Gillian Conoley was awarded the 2017 Shelley Memorial Award from the Poetry Society of America. A Little More Red Sun on the Human: Selected Poems (Nightboat Books, 2019). Her seventh poetry collection, PEACE, was named an Academy of American Poets Standout Book for 2014 and a finalist for the Los Angeles Times Book Prize. Conoley’s work has received the Jerome J. Shestack Poetry Prize, a National Endowment for the Arts grant, and a Fund for Poetry Award. Her translations of Henri Michaux, Thousand Times Broken, appeared with City Lights in 2014. Conoley is Poet-in-Residence and Professor of English at Sonoma State University, where she edits Volt.

John Murillo's (pictured) first poetry collection, Up Jump the Boogie (Cypher 2010), was a finalist for both the 2011 Kate Tufts Discovery Award and the PEN Open Book Award, and was named by The Huffington Post as one of "Ten Recent Books of Poetry You Should Read Right Now."  A graduate of New York University's MFA program in creative writing, his other honors include a Pushcart Prize, two Larry Neal Writers Awards, and fellowships from the Bread Loaf Writers Conference, Cave Canem Foundation, the Fine Arts Work Center in Provincetown, Massachusetts, the New York Times, and the Wisconsin Institute of Creative Writing.  His work has appeared in such publications as Callaloo, Court Green, Ninth Letter, and Ploughshares, and is forthcoming in Angles of Ascent: A Norton Anthology of African-American Poetry. His choreo-play, Trigger, was commissioned by Edgeworks Dance Theater and premiered in spring 2011.

Lisa Olstein is the author of four poetry collections published by Copper Canyon Press: Radio Crackling, Radio Gone, winner of the Hayden Carruth Award; Lost Alphabet, a Library Journal “Best Book of the Year” selection; Little Stranger, a Lannan Literary Selection; and Late Empire. She is a member of the poetry faculty at the University of Texas at Austin where she teaches in the New Writers Project and Michener Center for Writers MFA programs. Olstein also serves as an associate editor for Tupelo Quarterly. Pain Studies (Bellevue Literary Press, 2020) is her first book of creative nonfiction. 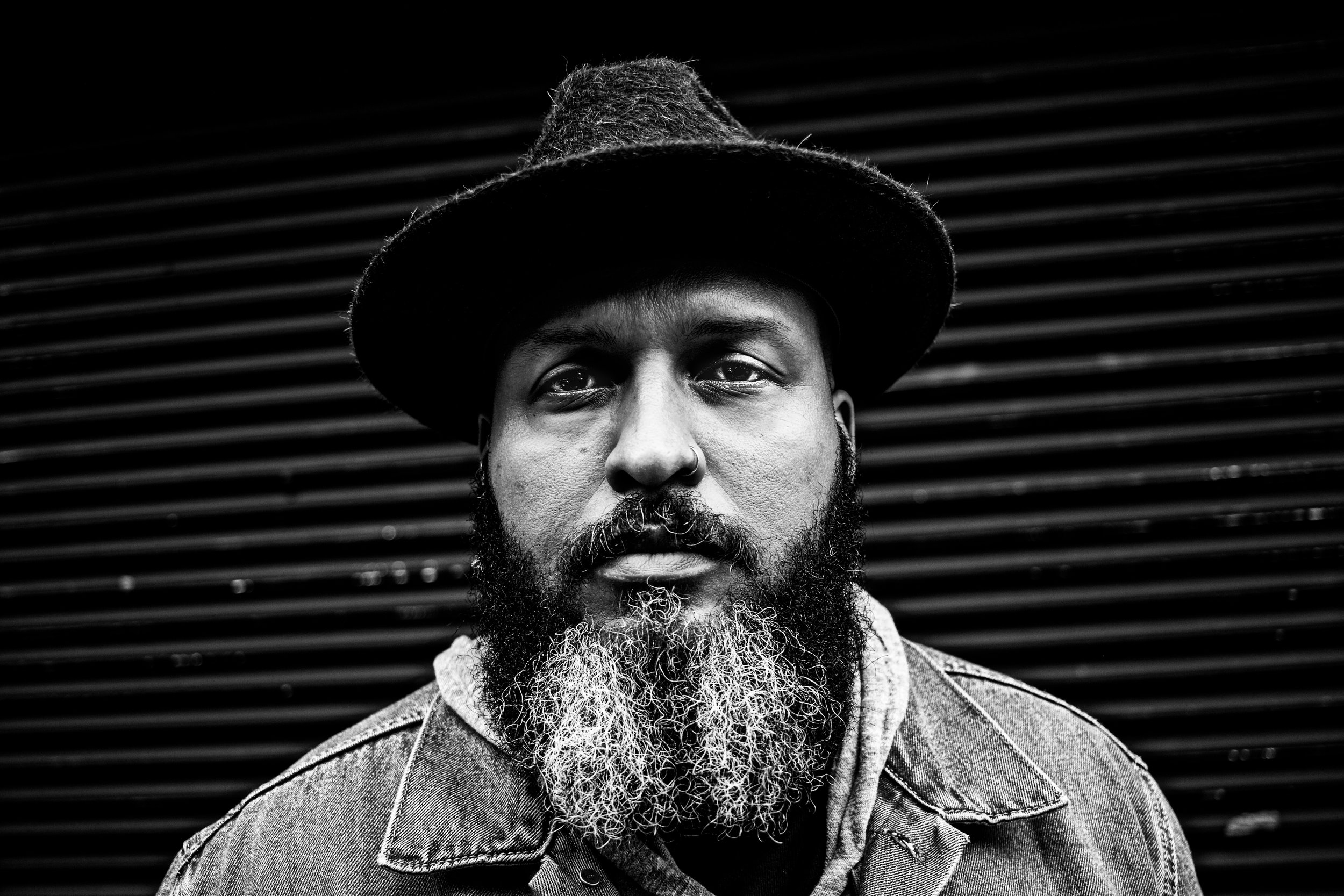