Edward Hirsch has received numerous awards and fellowships, including a MacArthur Fellowship, a Guggenheim Fellowship, an Ingram Merrill Foundation Award, a Pablo Neruda Presidential Medal of Honor, the Prix de Rome, and an Academy of Arts and Letters Award. In 2008, he was elected a Chancellor of the Academy of American Poets. His first collection of poems, For the Sleepwalkers (1981), received the Delmore Schwartz Memorial Award from New York University and the Lavan Younger Poets Award from the Academy of American Poets. His second collection, Wild Gratitude (1986), won the National Book Critics Circles Award. Since then, he has published several additional books of poems, including The Night Parade (1989), Earthly Measures (1994), On Love (1998), Lay Back the Darkness (2003), Special Orders (2008), The Living Fire: New and Selected Poems (2010), and Gabriel: A Poem (2014), which was longlisted for the National Book Award. He lives in Brooklyn, New York.

Sharon Olds (pictured) is the author of twelve books of poetry, including Odes (2016) and Stag’s Leap (2012), winner of the Pulitzer Prize and England’s T. S. Eliot Prize. She teaches in the Graduate Creative Writing Program at New York University and helped to found the NYU workshop program for residents of Coler-Goldwater Hospital on Roosevelt Island, and for veterans of Iraq and Afghanistan. Her latest collection, Arias, was published by Knopf in October 2019. She lives in New York City. 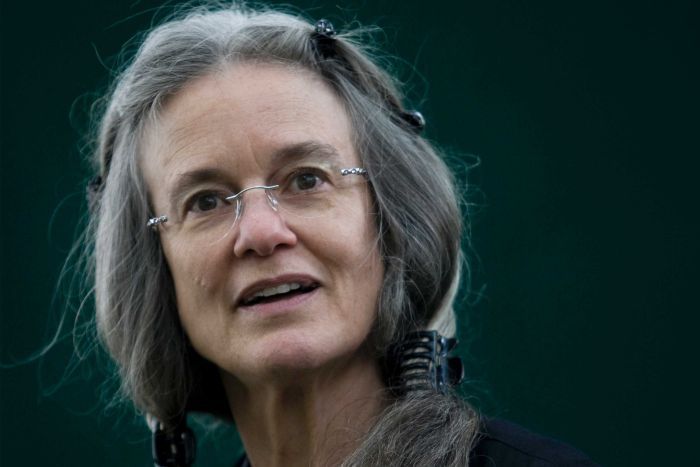