Dobby Gibson (pictured) is the author of Polar, which won the Alice James Award; Skirmish; and It Becomes You, which was shortlisted for the Believer Poetry Award. All three books were finalists for the Minnesota Book Award. His poetry has appeared in Fence, New England Review, jubilat, The Iowa Review, and Ploughshares, among others. He’s received fellowships from the Lannan Foundation, the McKnight Foundation, the Jerome Foundation, and the Minnesota State Arts Board. He lives in St. Paul, Minnesota. His newest collection of poems is Little Glass Planet (Graywolf Press, 2019). 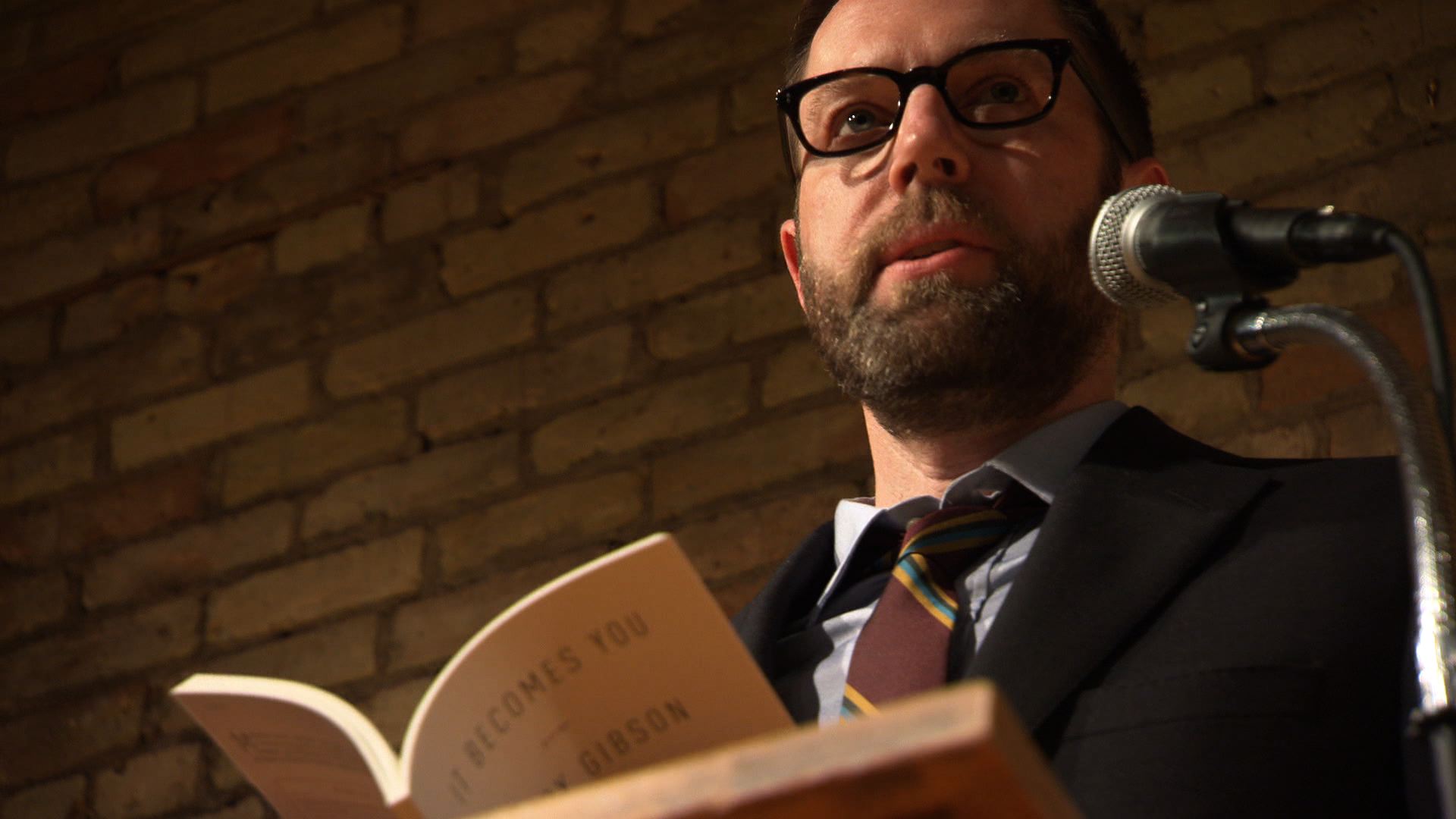