Tracy May Fuad is a poet, essayist and artist from Minnesota and an MFA candidate in Poetry at Rutgers-Newark, where she also teaches composition.  Her writing has appeared in Ninth Letter, Sixth Finch, Prelude, Tammy, CutBank, PANK, BOAAT, Hayden's Ferry Review, Nashville Review, DIALOGIST, The Felt, and elsewhere. Sally Wen Mao is the author of Mad "Honey Symposium" (Alice James Books, 2014), the winner of the 2012 Kinereth Gensler Award, a Poets & Writers Top Ten Debut of 2014, and a Publishers Weekly Top Ten Anticipated Pick of Fall 2014. Her second book, "Oculus," is forthcoming from Graywolf Press in 2019. Her work has won a 2017 Pushcart Prize and a 2016 Amy Award from Poets & Writers. Her poems are anthologized in The Best of the Net 2014 and The Best American Poetry 2013. Edie Meidav is the author of KINGDOM OF THE YOUNG, a collection of short fiction with a nonfiction coda, as well as these novels: LOLA,CALIFORNIA (FSG); CRAWL SPACE (FSG); THE FAR FIELD: A NOVEL OF CEYLON (Houghton). She is a senior editor at the journal Conjunctions and teaches in the UMass Amherst MFA program. 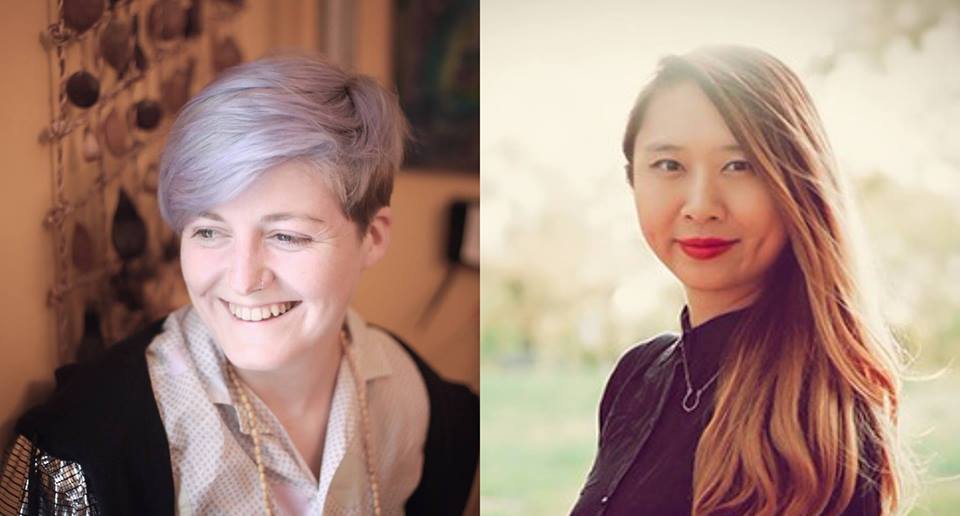