The New Salon: Daniel Alarcón and Victor LaValle in conversation with Darin Strauss

Daniel Alarcón is a Peruvian-American author. His first book, War by Candlelight, was a finalist for the 2006 PEN/Hemingway Foundation Award. In 2008, he was awarded a Guggenheim Fellowship, a Lannan Fellowship, named a Best Young American Novelist by Granta magazine, and one of 39 under 39 Latin American Novelists. In 2010, he was also recognized by the New Yorker as one of 20 promising writers under 40. His novel At Night We Walk in Circles was published by Riverhead Books in October 2013. Victor La Valle is an American author. He is the author of a short-story collection, Slapboxing with Jesus (1999) and four novels, The Ecstatic (2002), which was a finalist for both the PEN/Faulkner Award for Fiction and the Hurston-Wright Legacy Award, Big Machine (2009), The Devil in Silver (2012), and The Changeling, which was selected as one of 2017's ten best books by New York Public Library. 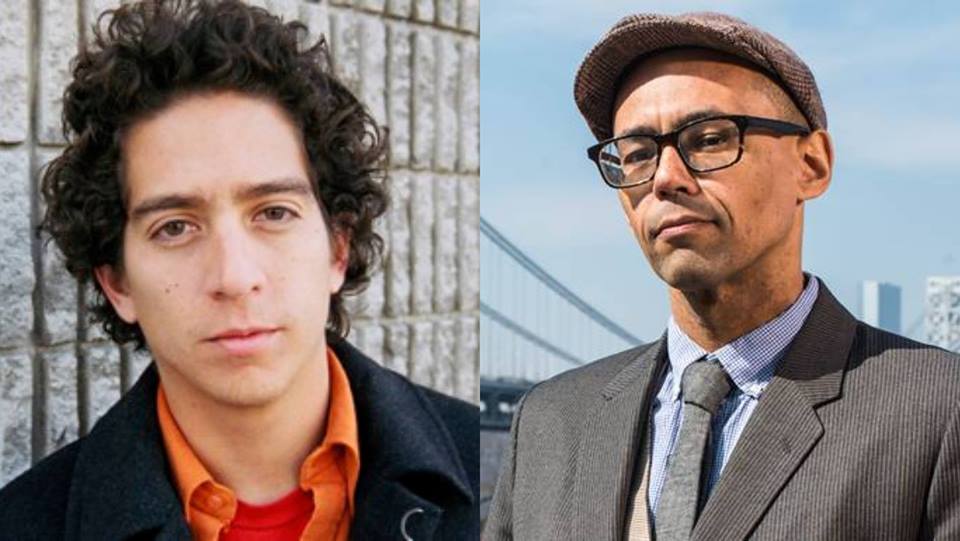