Eve L. Ewing is an essayist and poet. Her first collection of poetry, essays, and visual art, "Electric Arches," was published by Haymarket Books in fall 2017. Her work has been published in many venues, including The New Yorker, The New York Times, The Atlantic, The Nation, The Washington Post, The New Republic, Poetry Magazine, The Indiana Review, and the anthology The Breakbeat Poets: New American Poetry in the Age of Hip-Hop. sam sax is the author of "Madness" (Penguin, 2017) winner of The National Poetry Series and "Bury It" (Wesleyan University Press, 2018) winner of the James Laughlin Award from the Academy of American Poets. He's received fellowships from the National Endowment for the Arts, Lambda Literary, & the MacDowell Colony. Lisa Russ Spaar is the author of many collections of poetry, including "Glass Town" (Red Hen Press, 1999), "Blue Venus" (Persea, 2004), 'satin Cash" (Persea, 2008), "Vanitas, Rough" (Persea, 2012), and "Orexia" (Persea, 2017). 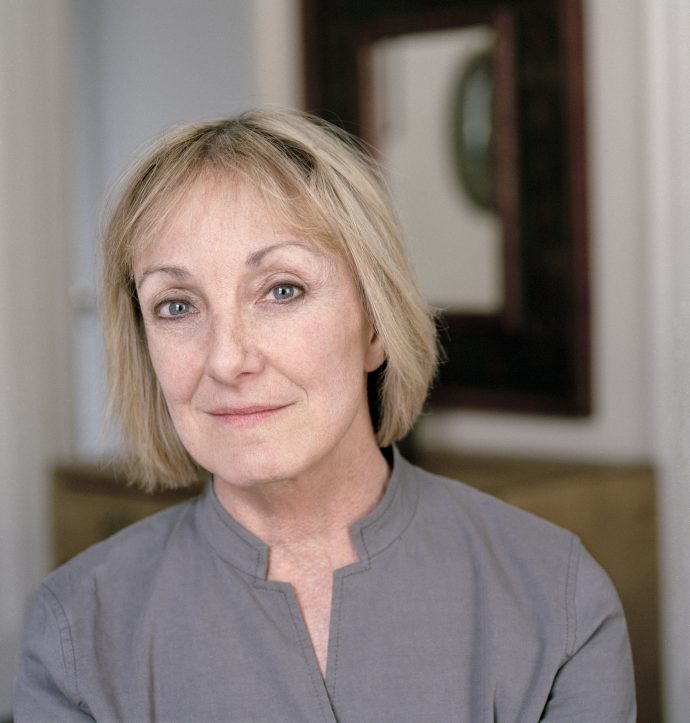