Chase Berggrun is the author of R E D, forthcoming from Birds, LLC in 2017, and the chapbook Discontent and Its Civilizations: Poems of Erasure, published by jubilat in 2012. DéLana R. A. Dameron’s debut collection How God Ends Us (2009) was selected by Elizabeth Alexander for the 2008 South Carolina Poetry Book Prize and her second collection of poems Weary Kingdom (2017) is part of the University of South Carolina Palmetto Poetry Series, edited by Nikky Finney. Jen Hyde is the author of Hua Shi Hua,华诗画 [Drawings & Poems from China], (Ahsahta, 2017) and she is currently at work on Murmur, a 2016 finalist for the Creative Capital Grant in Literature. Jen Levitt is the author of The Off-Season (Four Way Books), which was a finalist for the 2017 Golden Crown Literary Society Award in Poetry. Elsbeth Pancrazi’s debut poetry collection is FULL BODY PLEASURE SUIT (Tavern Books, 2017), which was selected through the 2016 Wrolstad Contemporary Poetry Series. Jenny Xie is the author of Eye Level (Graywolf Press, forthcoming April 2018), selected by Juan Felipe Herrera as the winner of the 2017 Walt Whitman Award of the Academy of American Poets, and Nowhere to Arrive (Northwestern University Press, 2017), recipient of the 2016 Drinking Gourd Prize. 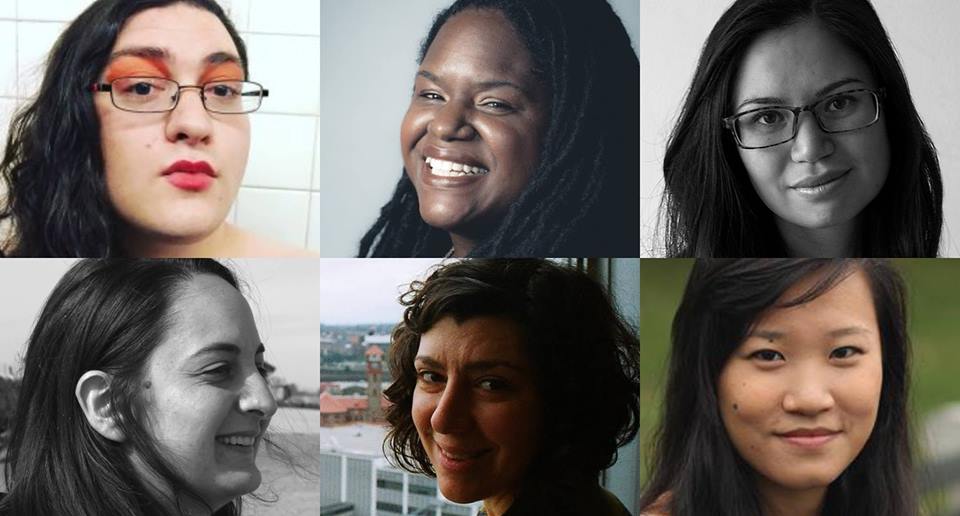