Carl Phillips is the author of a dozen books of poetry and has also published works of criticism and translation, including the most recent Reconnaissance (2015), Silverchest (2013, nominated for the Griffin Prize), Double Shadow (2011, winner Los Angeles Times Book Prize for Poetry and finalist for the National Book Award), and Speak Low (2009, finalist for the National Book Award). His other books include Quiver of Arrows: Selected Poems, 1986-2006, Riding Westward (2006), The Rest of Love (2004), and Rock Harbor (2002). Phillips was elected a chancellor of the Academy of American Poets in 2006, and since 2011 he has served as the judge for the Yale Series of Younger Poets. 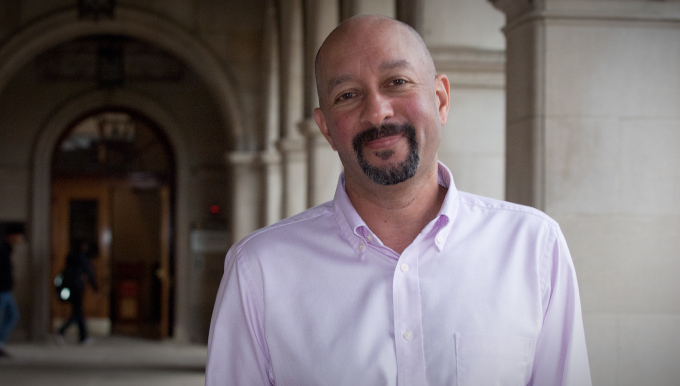