Hanif Willis-Abdurraqib’s is a Callaloo Creative Writing Fellow, an interviewer at Union Station Magazine, and a poetry editor at Muzzle Magazine, whose first full length collection, The Crown Ain't Worth Much, was released in June 2016 from Button Poetry, and was named a finalist for the Eric Hoffer Book prize. With Big Lucks, he released a limited edition chapbook, Vintage Sadness, in summer 2017, and his first collection of essays, They Can't Kill Us Until They Kill Us, was released in winter 2017 by Two Dollar Radio. 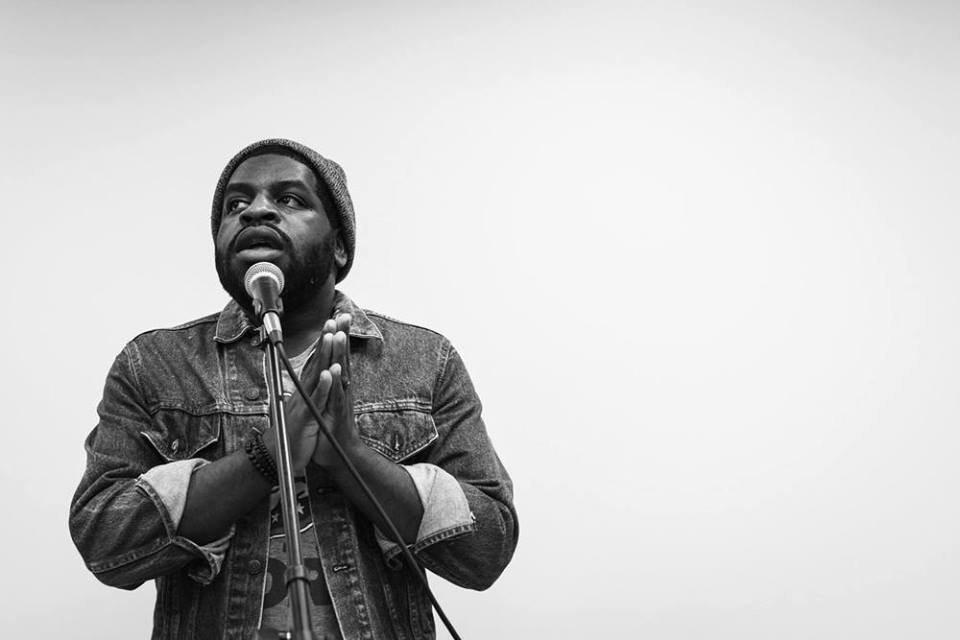