Carmen Maria Machado's debut short story collection, Her Body and Other Parties, was a finalist for the National Book Award, the Kirkus Prize, the PEN/Robert W. Bingham Prize for Debut Fiction, and the National Book Critics Circle's John Leonard Prize, and the winner of the Bard Fiction Prize. She is a fiction writer, critic, and essayist whose work has appeared in the New Yorker, Granta, Tin House, Guernica, Gulf Coast, NPR, and elsewhere. Her memoir House in Indiana is forthcoming in 2019 from Graywolf Press. 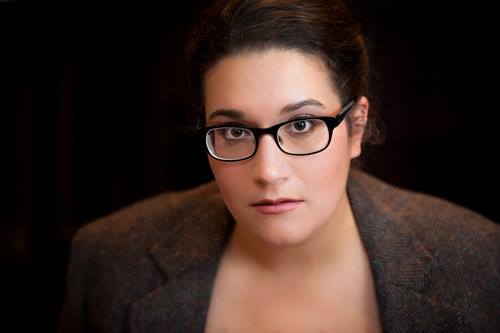