The New Salon: Kevin Young in Conversation with Laurin Macios

Kevin Young is the author of eleven books of poetry and prose, most recently “Blue Laws: Selected & Uncollected Poems 1995-2015” (Knopf, 2016), longlisted for the National Book Award; “Book of Hours” (Knopf, 2014), a finalist for the Kingsley Tufts Poetry Award and winner of the Lenore Marshall Prize for Poetry from the Academy of American Poets; “Ardency: A Chronicle of the Amistad Rebels” (Knopf, 2011); and “Dear Darkness” (Knopf, 2008). His collection “Jelly Roll: a blues” (Knopf, 2003) was a finalist for both the National Book Award and the Los Angeles Times Book Award for Poetry. Co-sponsored with the Poetry Society of America. 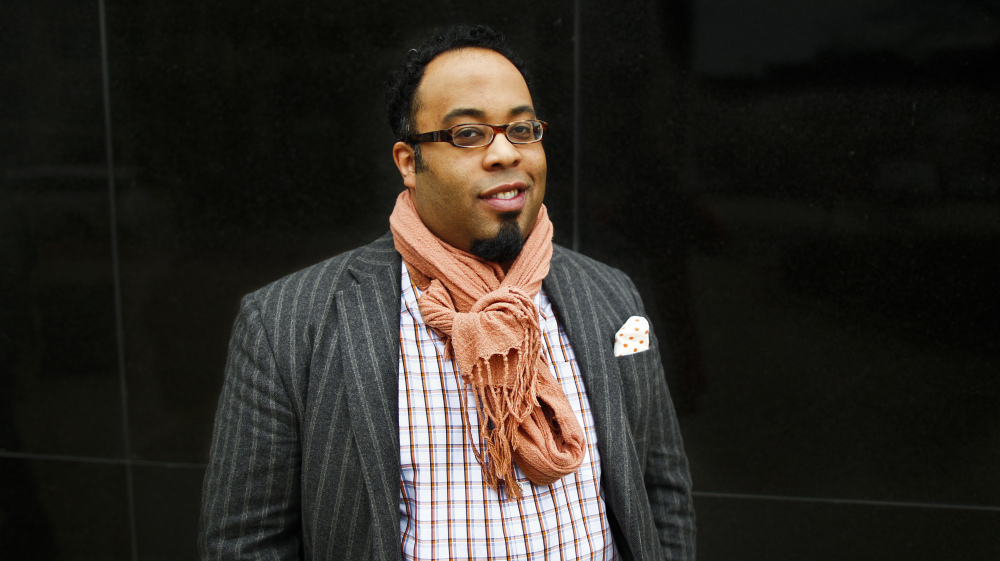