Karan Mahajan’s first novel Family Planning was a finalist for the International Dylan Thomas Prize and his second novel, The Association of Small Bombs, was a finalist for the 2016 National Book Awards. In 2017, he was named one of Granta’s Best Young American Novelists and is currently a fellow at the Cullman Center for Scholars and Writers at the New York Public Library.

Idra Novey is the author of the novels Those Who Knew, forthcoming from Viking in November 2018 and Ways to Disappear, winner of the 2017 Sami Rohr Prize, the 2016 Brooklyn Eagles Prize, and a finalist for the LA Times Book Prize for First Fiction. Her poetry collection Exit, Civilian was selected for the 2011 National Poetry Series.

Event is free and open to the public. 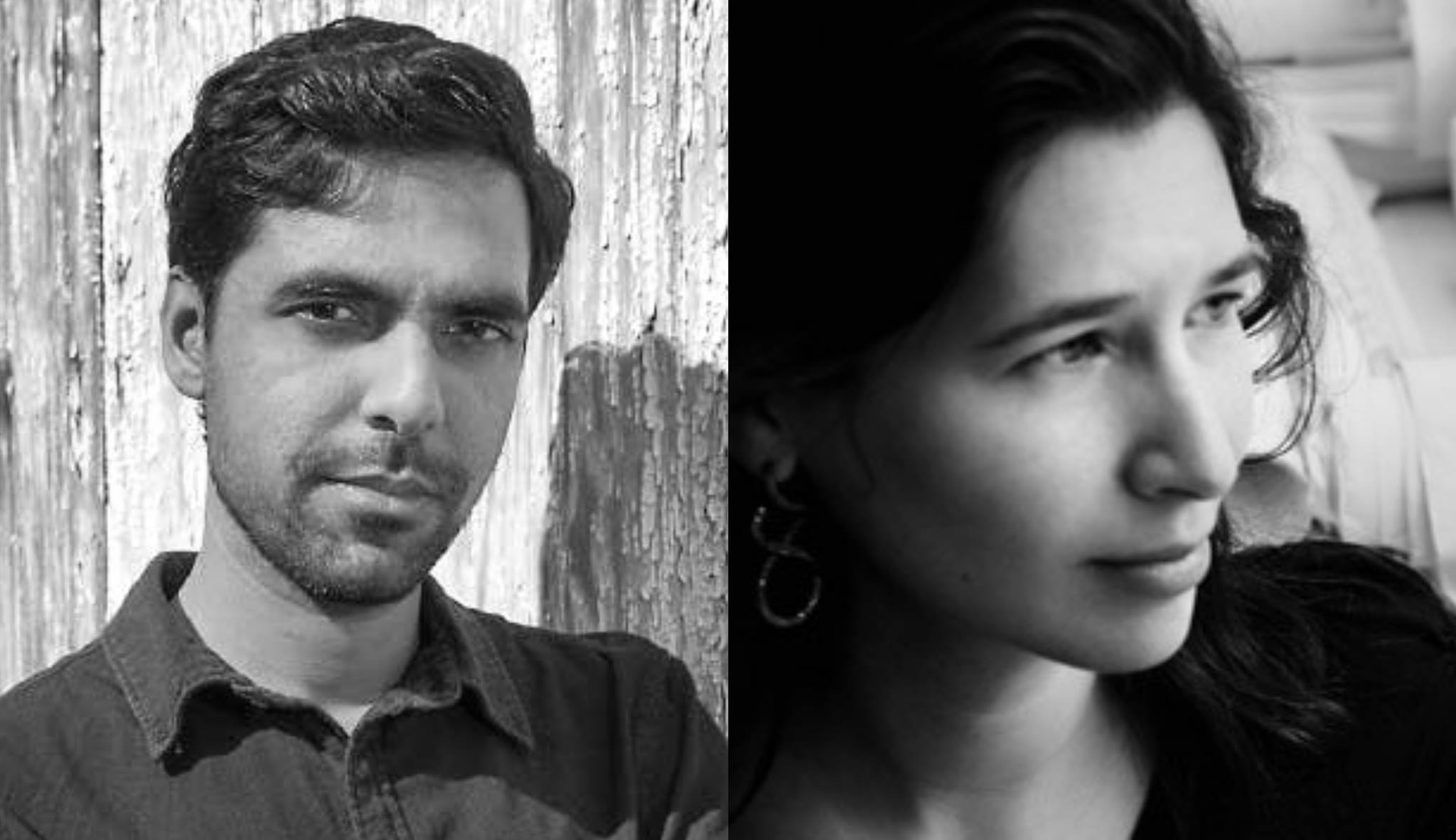