The New Salon: Rigoberto González in conversation with Kimiko Hahn

Rigoberto González is the author of five books of poetry, most recently The Book of Ruin (Four Way Books). His twelve novels of prose include two bilingual children’s books, three young adult novels, and the memoir Butterfly Boy. His awards include a Guggenheim, an NEA, The Poetry Center Book Award and the Before Columbus American Book Award for his memoir, Butterfly Boy: Memories of a Chicano Mariposa.  He is a contributing editor for Poets and Writers Magazine, on the Executive Board of Directors of the National Book Critics Circle, on the Board of Directors of Fishouse Poems: A Poetry Archive, and on the Advisory Circle of Con Tinta, a collective of Chicano/ Latino activist writers.

Kimiko Hahn is the author of nine books of poems, including: Brain Fever (W.W. Norton, 2014) and Toxic Flora (WWN, 2010), both collections prompted by science. Honors include a Guggenheim Fellowship, PEN/Voelcker Award, Shelley Memorial Prize, a Lila Wallace-Reader’s Digest Writers’ Award as well as fellowships from the National Endowment for the Arts and the N.Y. Foundation for the Arts. In 2016 Kimiko was elected President of the Board of Governors, Poetry Society of America. 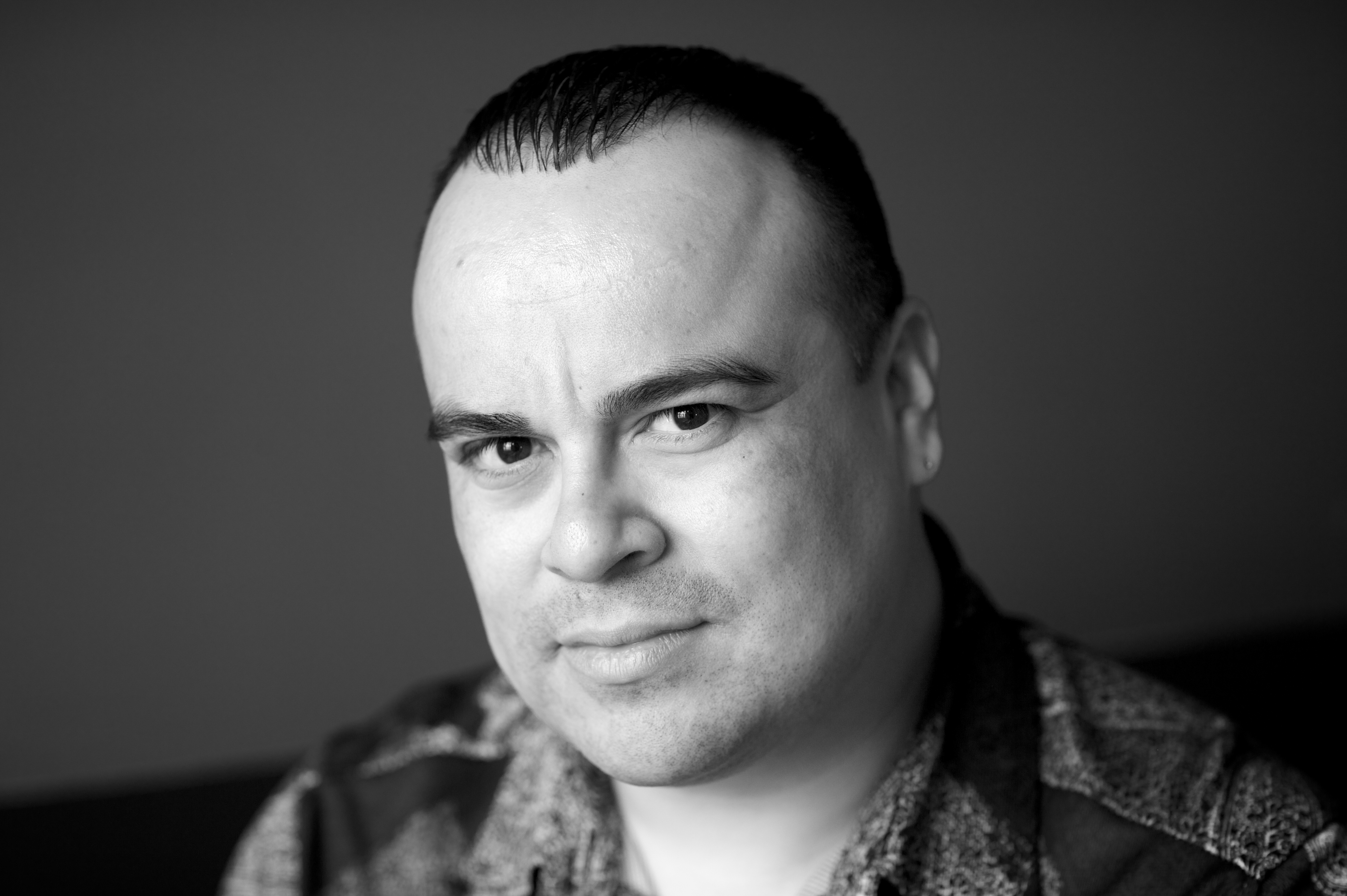