Tony Tulathimutte’s novel Private Citizens was called “the first great millennial novel” by New York Magazine. A graduate of Stanford University and the Iowa Writers’ Workshop, he has written for The New York Times, VICE, WIRED, The New Yorker, The Atlantic, The New Republic, N+1, Playboy, The Paris Review, and many others. He has received a 2017 Whiting Award, an O. Henry Award, and a MacDowell Fellowship, and appeared as a guest on Late Night with Seth Meyers. 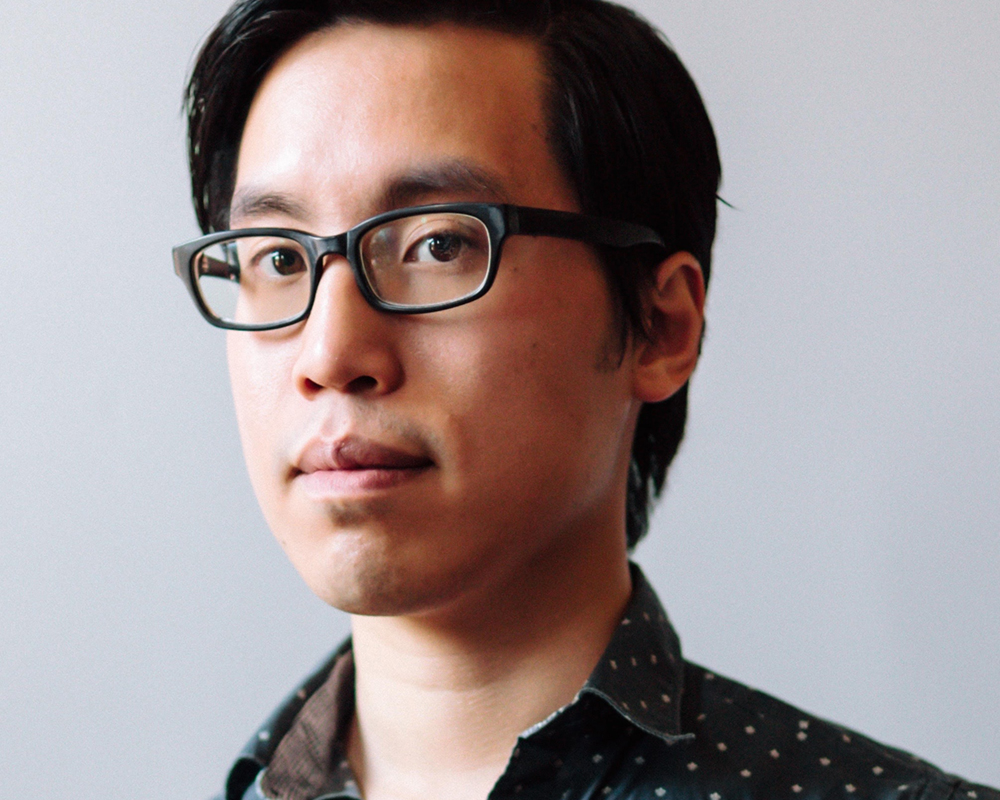