Nicole Dennis-Benn is the author of the celebrated book Here Comes the Sun (Norton/Liveright, July 2016), winner of the Lambda Literary Award, and named best book of 2016 by NPR, Barnes & Noble, and Amazon, among others. Alex Gilvarry is the author of From the Memoirs of an Enemy Combatant (Penguin, December 2012) and the forthcoming Eastman Was Here (Viking, August 2017), and was named a nominee for the National Book Foundation’s 5 Under 35. Eleanor Henderson is the award-winning writer behind Ten Thousand Saints (Ecco, 2011) and the forthcoming book Twelve-Mile Straight (Ecco, 2017) with published work in Agni, Ninth Letter, The New York Times, The Wall Street Journal, All Things Considered, and many more. 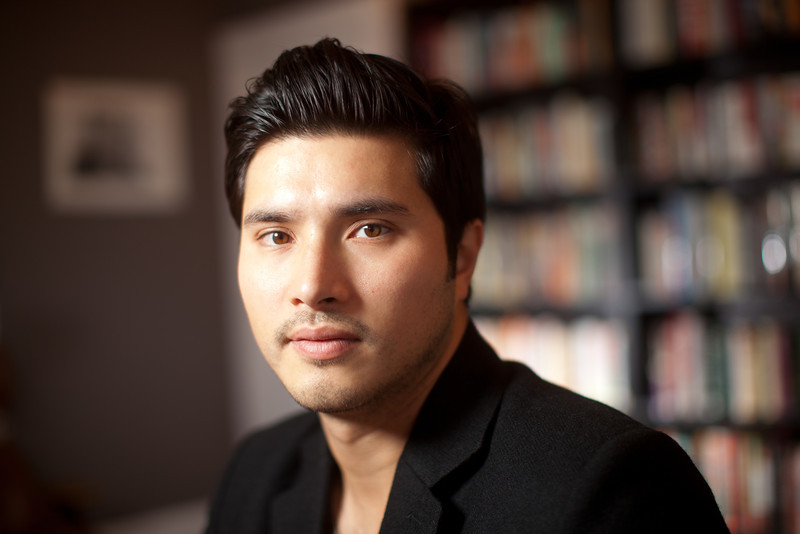