Sandra Cisneros is the award-winning author of numerous books, including A House of My Own: Stories from My Life (Knopf, 2015), Woman Hollering Creek, and The House on Mango Street. Victor Hernandez Cruz is a greatly accomplished poet whose works include The Mountain in the Sea: Poems, Maraca: New and Selected Poems, 1966-2000, and Panoramas. 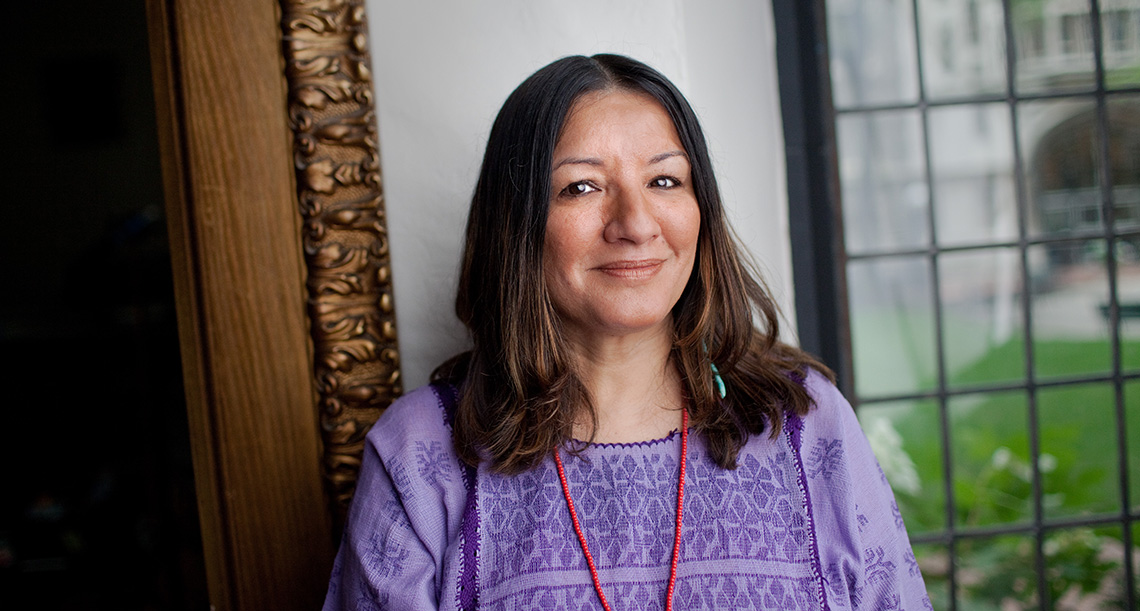