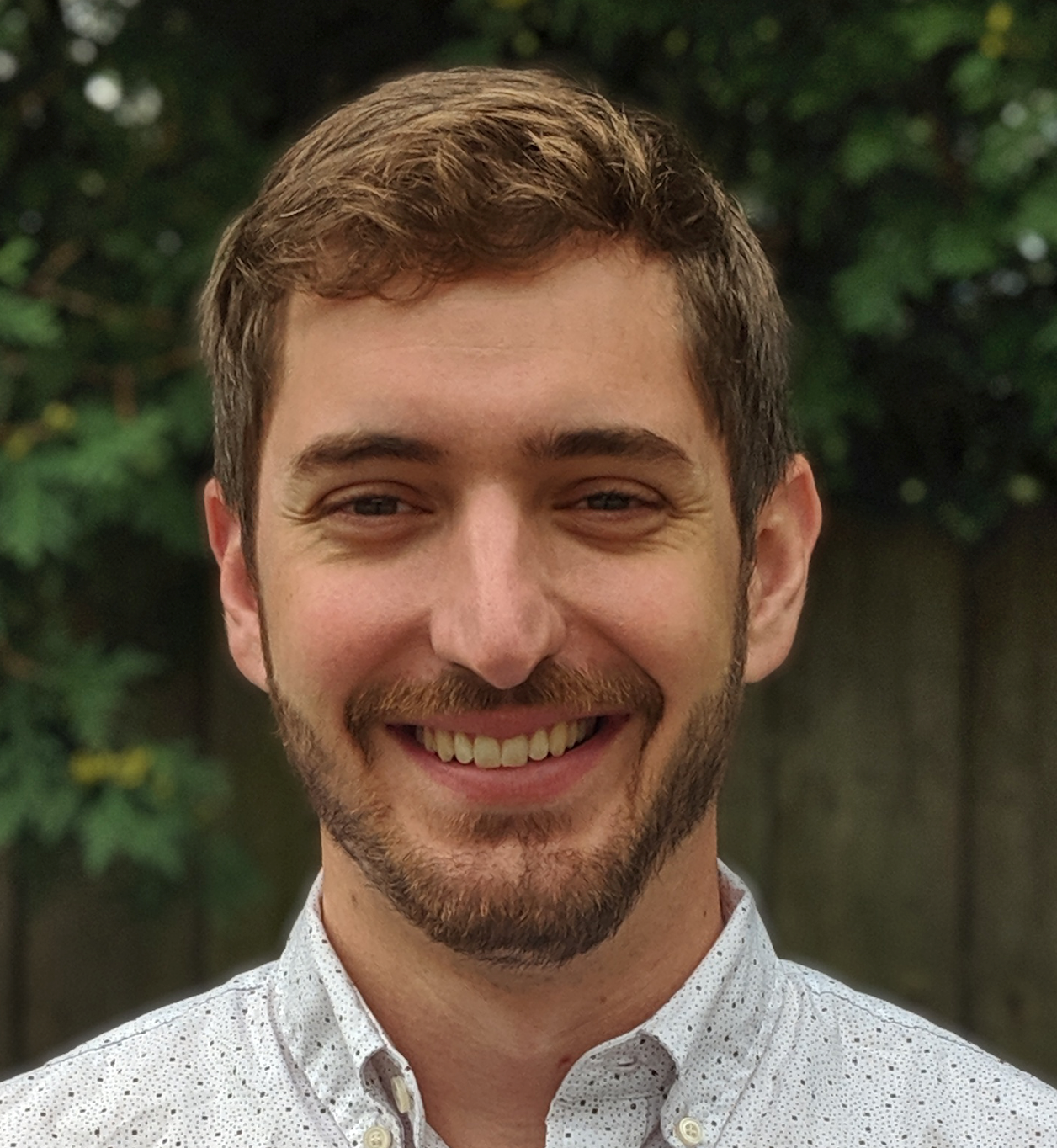 Designer colloids capable of exerting forces at microscopic scales (known as active matter) have attained an impressive level of sophistication. They now suggest a future class of robotic swarm metamaterials with attractive lifelike properties. These microscopic swarms must coordinate their actions to accomplish useful tasks such as pattern formation or collective motion. In this talk I explore strategies to control simulated swarms of simple agents using inspiration from materials physics. I show that in dense swarms of agents with isotropic interactions, solid-like collective mechanics allows for long-range (re)organization by exploiting topological defects of the crystalline state. Conversely, sparse swarms of weakly interacting agents evolve according to gas-like dynamics. When such agents have the capacity to selectively modify their collisional probability, a novel form of active matter driven out of equilibrium only by information results (a many-body Maxwell demon). I show how this system can be controlled and interpreted using reinforcement learning, a trial-and-error process in which the intelligent particles learn to maximize expected rewards by achieving desired functionalities. By combining machine learning and kinetic theory I demonstrate the existence of robust policies for controlling the coarse-grained behavior of this kind of intelligent fluid in both thermal and athermal fluctuating environments, such as vibrated substrates and turbulent fluids.