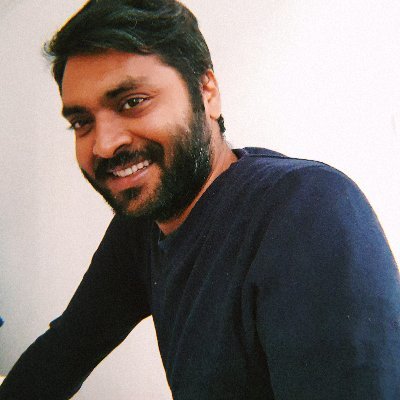 We, and the C. elegans worms we study, both start our lives as a single cell - an oocyte that must begin to divide and develop. To do this, the oocyte must first fill the region just under its plasma membrane with a contractile and dynamic meshwork of actomyosin filaments. But how is this first actomyosin cortex put together from constituent molecules? I will describe the discovery that in C. elegans oocytes, actomyosin cortical assembly relies on the emergence of thousands of short-lived protein condensates rich in actin filaments, and filament nucleators. We extract empirical growth laws governing the composition dependent chemical dynamics of these condensates and the active microemulsion they form. These growth laws show that - in contrast to condensate growth via diffusion - the growth dynamics of cortical condensates are chemically driven. Remarkably, the associated chemical reactions obey mass action kinetics despite governing both composition and size. This coupling of mass action kinetics and assembly kinetics allows the C.elegans oocyte to prevent runaway actomyosin filament nucleation as it rapidly assembles its first cortex. Importantly, I will describe how the empirical growth laws reveal novel principles of intracellular physical chemistry likely to be applicable across cell biology.