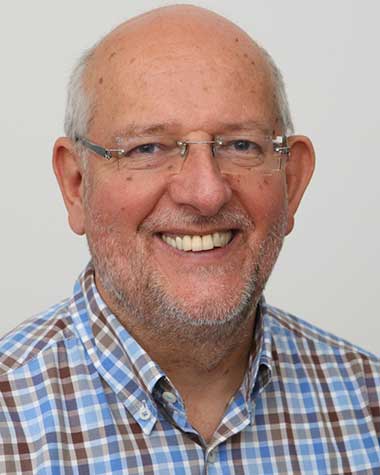 Active particles which are self-propelled by converting energy into mechanical motion represent an expanding research realm in physics and chemistry. For micron-sized particles moving in a liquid (``microswimmers''), most of the basic features have been described by using the model of overdamped active Brownian motion [1]. However, for macroscopic particles or microparticles moving in a gas, inertial effects become relevant such that the dynamics is underdamped. Therefore, recently, active particles with inertia have been described by extending the active Brownian motion model to active Langevin dynamics which include inertia [2]. In this talk, recent developments of active particles with inertia (``microflyers'', ``hoppers'' or ``runners'') are summarized including: inertial delay effects between particle velocity and self-propulsion direction [3], tuning of the long-time self-diffusion by the moment of inertia [3], the influence of inertia on motility-induced phase separation and the cluster growth exponent [4], and the formation of active micelles (“rotelles”) by using inertial active surfactants.