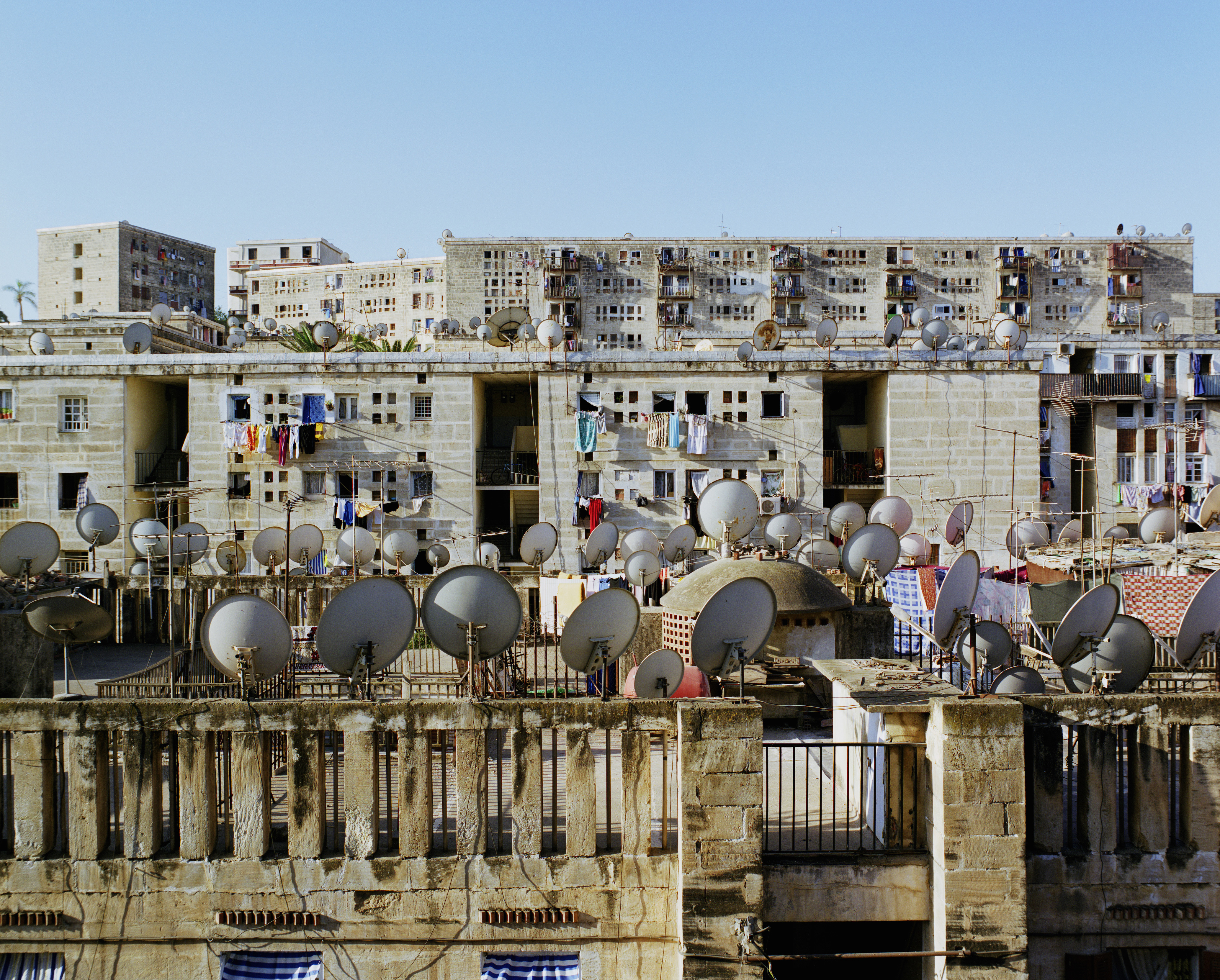 The experience of living between different cultures, the histories of which over centuries have been characterised by rich trading traditions, colonialism and multi-ethnic societies, has fostered Kader Attia’s intercultural and interdisciplinary approach of research. For many years, he has been exploring the perspective that societies have on their history, especially as regards experiences of deprivation and suppression, violence and loss, and how this affects the evolving of nations and individuals — each of them being connected to collective memory.

His socio-cultural research has led Kader Attia to the notion of Repair, a concept he has been developing philosophically in his writings and symbolically in his oeuvre as a visual artist. With the principle of Repair being a constant in nature — thus also in humanity —, any system, social institution or cultural tradition can be considered as an infinite process of Repair, which is closely linked to loss and wounds, to recuperation and re-appropriation. Repair reaches far beyond the subject and connects the individual to gender, philosophy, science, and architecture, and also involves it in evolutionary processes in nature, culture, myth and history.

Following the idea of catharsis, his work aims at Art’s re-appropriation of the field of emotion that, running from ethics to aesthetics, from politics to culture, links individuals and social groups through emotional experience, and that is in danger of being seized by recent nationalist movements

In 2016, Kader Attia was awarded with the Marcel Duchamp Prize, followed in 2017 by the Prize of the Miró Foundation, Barcelona, and the Yanghyun Art Prize, Seoul.