REMEMBERING MEDINA AND INVOKING THE PROPHET THROUGH THE IMAGES OF THE DALA'IL AL-KHAYRAT: Hiba Abid 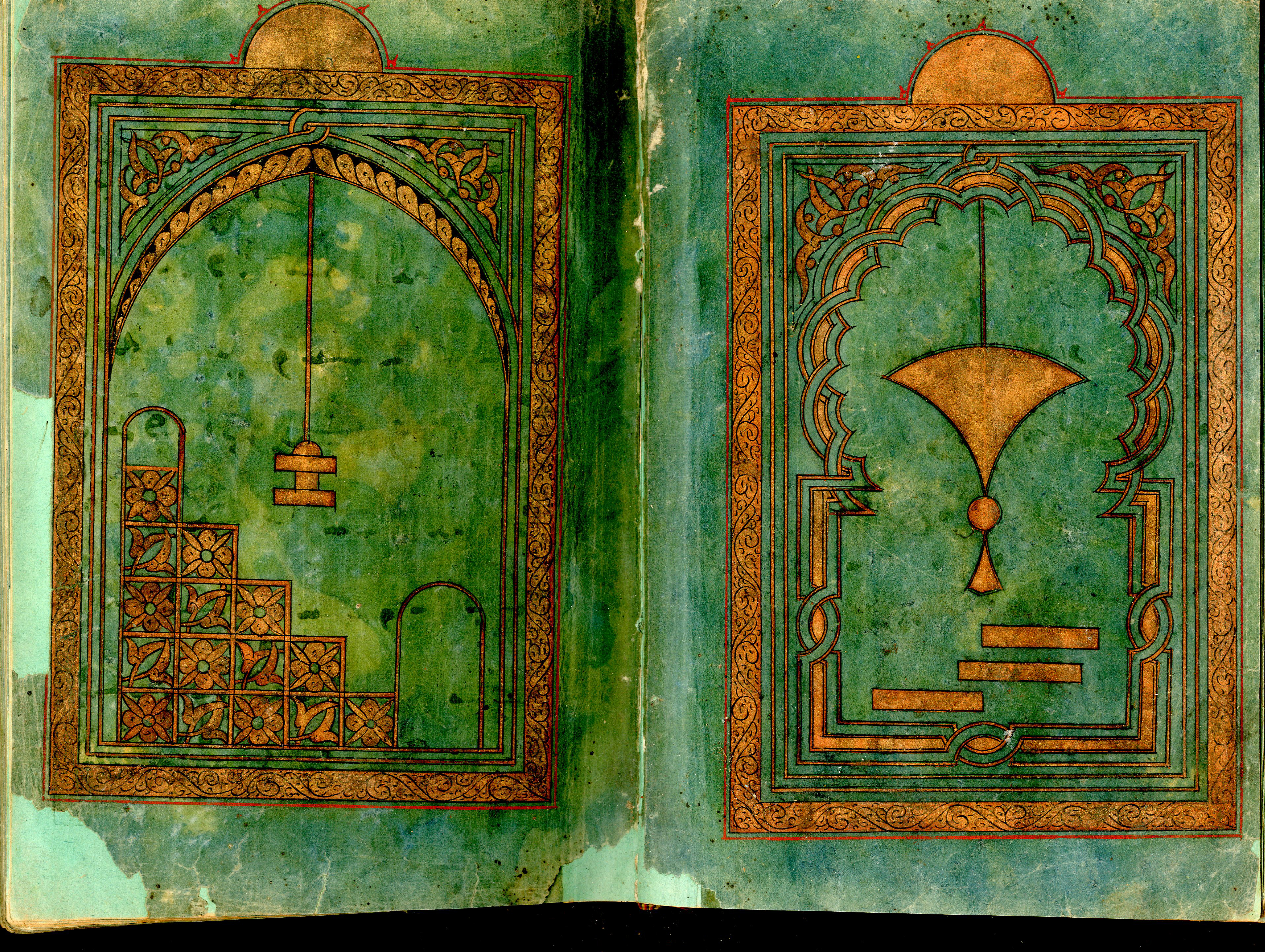 The Dalā’il al-Khayrāt (Guide to Goodness) written by the Moroccan sufi al-Jazūlī (d. 1465), was perhaps the most popular devotional text in the Islamic world and the most copied after the Qur'an itself. The images included in most surviving copies of the text have often been considered by Islamic art historians as simple schemes accompanying the prayer book’s descriptive section on the tomb of the Prophet Muhammad in the Mosque of Medina. However, the study of several manuscripts produced in North Africa from the 16th down to the 19th century, has shown that these illustrations were used by most readers to recall and to accomplish a virtual visit to the Prophet’s burial place, but also to reach his holy presence.

Dr. Hiba ABID earned her PhD in Islamic Art History and Codicology at the École Pratique des Hautes Études (Paris) under the supervision of François Déroche (Collège de France) in 2017. Her dissertation was dedicated to the manuscript tradition and the iconography of a Sufi prayer book, the Dalā’il al-Khayrāt of al-Jazūlī (d. 1465), in North Africa from the 16th to the 19th centuries. She is now a post-doctoral fellow at the Collège de France (Paris), working on the ERC-SICLE project, devoted to the intellectual and cultural history of the Saadian dynasty in Morocco (1554-1660), through the study of the Sultans’ library nowadays kept at the El Escorial Library in Spain.