Take My Pictures For Me

Take My Pictures For Me 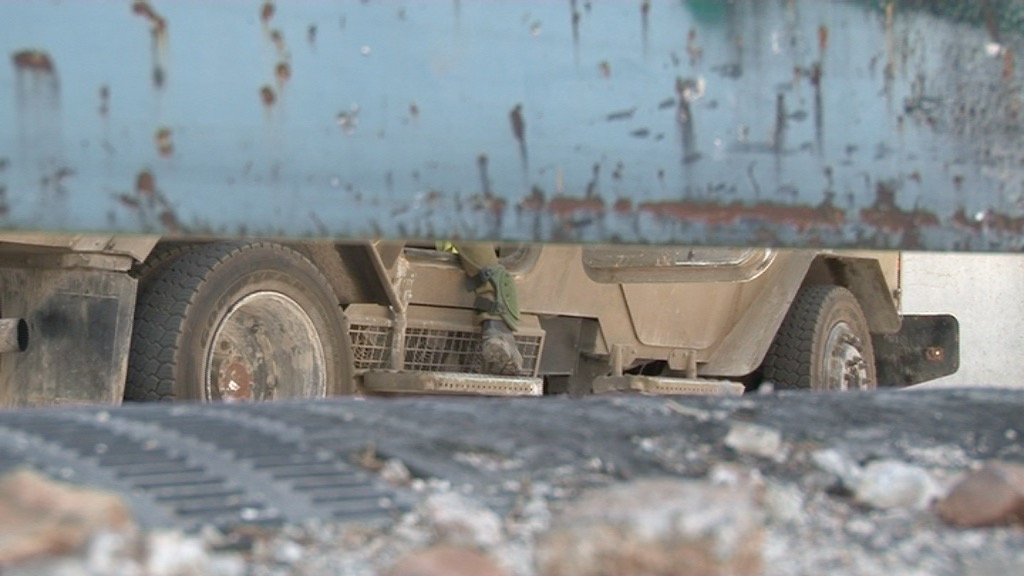 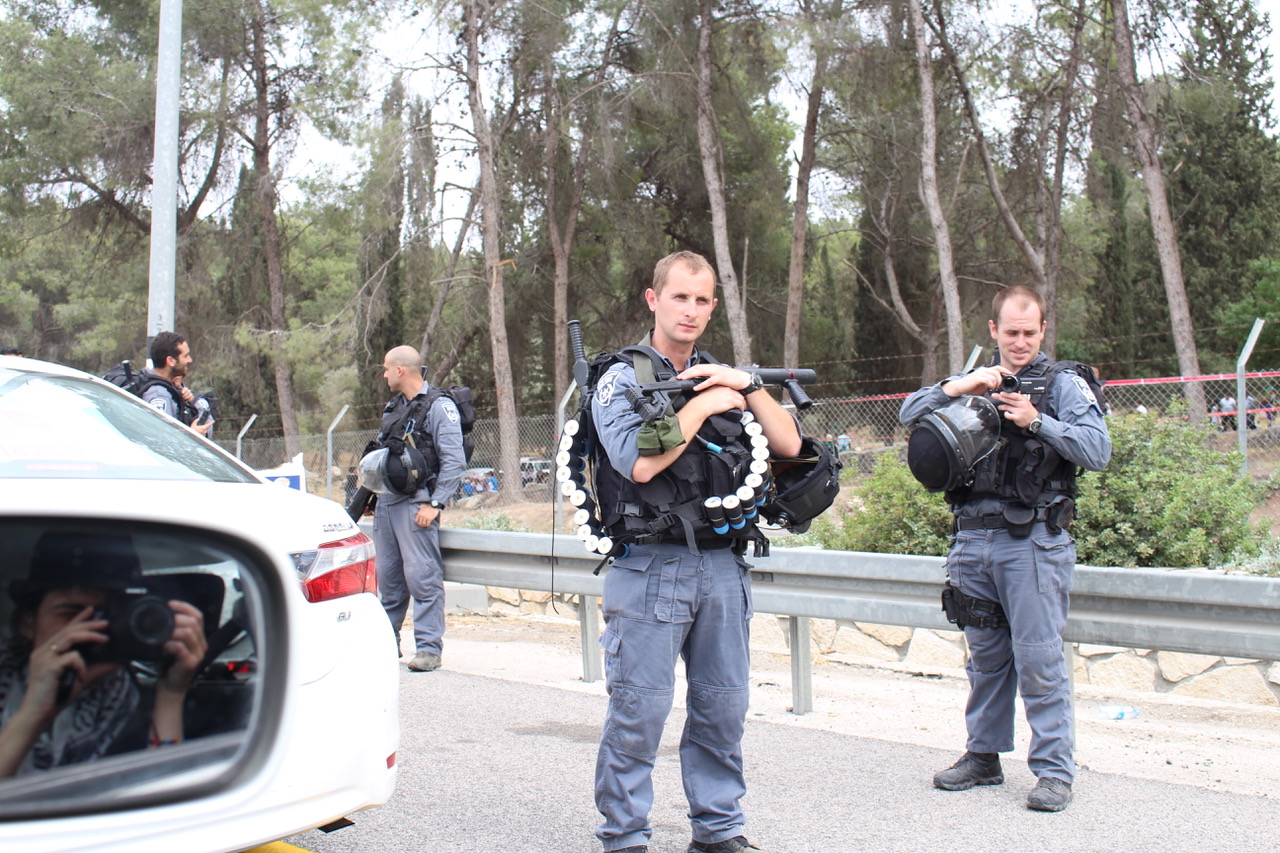 Amahl, an anthropologist, and Mohammad, a photographer, are both Palestinian, but Mohammad is a refugee born in the West Bank, while Amahl holds an Israeli passport and was born in the United States. When Amahl went to a protest for refugee rights in Israel and saw there many of Mohammad’s American and European colleagues. She called him in frustration that he could not be there, because of Israeli restrictions on Palestinian movement. He replied with a generous provocation: “Why don’t you take pictures for me?” From there begins an exchange of photographs and a set of conversations about expression, rights, Palestinian collectivity, and the limits of what one friend can do for another under conditions of Israeli rule. Winner of the Jean Rouch Award from the Society for Visual Anthropology Film & Media Festival, 2017. (33 minutes)