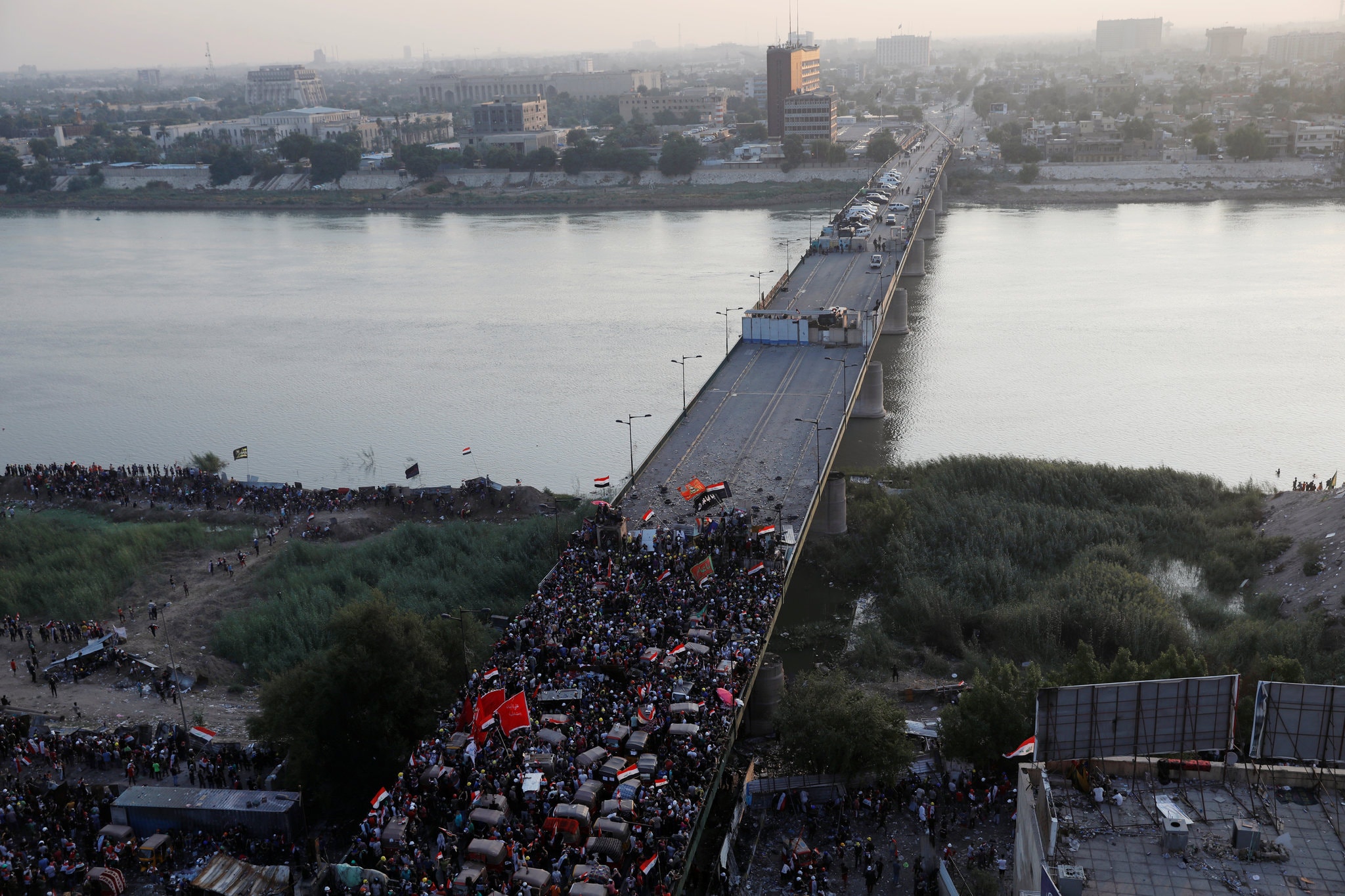 We live in emphatically defiant times.  Our present seems defined not only by global uprising, but, even more decisively, by the open-endedness of global uprising.  To speak of uprising today is no longer to speak of an event or moment in time, but of a protracted, discontinuous temporality.  Uprising in many senses is our present.  Part of the way things just are.  If 2020 has so far felt at once strange and eerily familiar, it is in part because it bookends a full decade of open global revolt.  Here we are, yet again.  That year of “living dangerously” in 2010/2011, so associated with the “Arab revolts” and the “Occupy movement,” has turned out not to be a ruptural exception, but the start of a new norm; the opening of a long duration of uprising that has exposed and hastened the unravelling of the post-war global liberal order but in which no new decisive stabilization has emerged.  A decade later America’s cities, caught in the entangled knot of mass unemployment, a mismanaged pandemic, deepening dispossession, and relentless anti-Black violence are engulfed by an anti-racist uprising so widespread and intense as to probably have no local historical precedent.  And this time the stakes are that much starker, the forces of reaction that much stronger.

This is a decade that demands we rethink what constitutes uprising.  What do we call this discontinuous chain of forms of refusal, protest, disobedience, and flight? How do we historicize it? What kind of concepts might capture and make sense of the ubiquity of shared feelings of having had enough, of being unable to tolerate things as they are, of the willingness to put bodies and life on the line? How have modes of action and mediation changed across this decade? It is too easy and, surely, too facile to say we live in a post-revolutionary time in which large-scale transition is no longer possible—this itself might still be contested—and that the cycle of uprising is just that, a circular repetition in which little actually changes.  The onus instead is to rethink how we understand collective action and its effects today.

This series takes current the anti-racist uprising in America and the tenth anniversary of the Arab revolts as a springboard for a set of workshops around global uprising.   We envisage these workshops as a series of open and incomplete conversations; not the presentation of finished ideas or work, but the thinking through together of a host of questions and ideas emerging from and responding to our present. 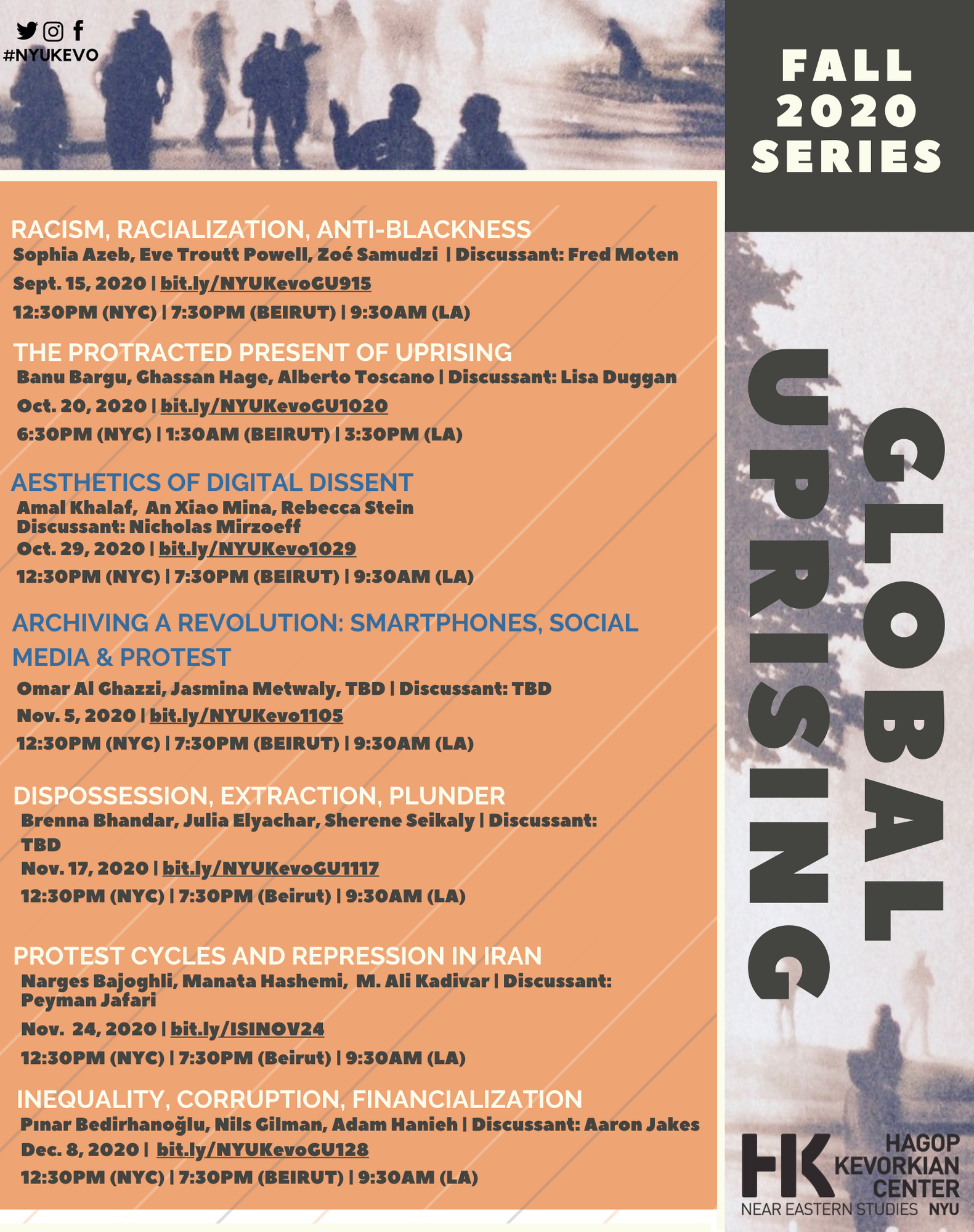