Lisa Wedeen, Mary R. Morton Professor of Political Science and the College and the Co-Director of the Chicago Center for Contemporary Theory at the University of Chicago 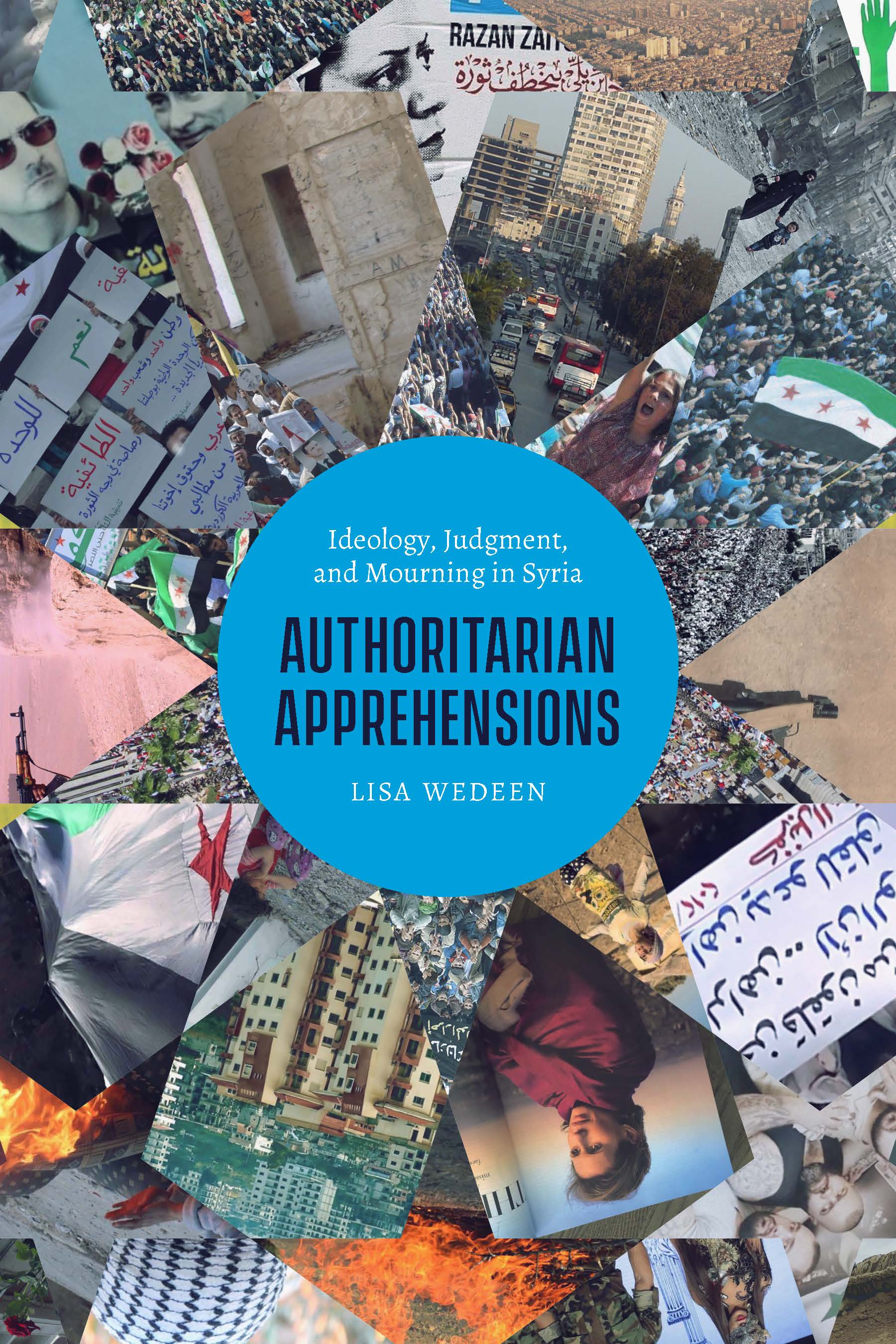 If the Arab uprisings initially heralded the end of tyrannies and a move toward liberal democratic governments, their defeat not only marked a reversal but was of a piece with emerging forms of authoritarianism worldwide. In Authoritarian Apprehensions, Lisa Wedeen draws on her decades-long engagement with Syria to offer an erudite and compassionate analysis of this extraordinary rush of events—the revolutionary exhilaration of the initial days of unrest and then the devastating violence that shattered hopes of any quick undoing of dictatorship. Developing a fresh, insightful, and theoretically imaginative approach to both authoritarianism and conflict, Wedeen asks: What led a sizable part of the citizenry to stick by the regime through one atrocity after another? What happens to political judgment in a context of pervasive misinformation? And what might the Syrian example suggest about how authoritarian leaders exploit digital media to create uncertainty, political impasses, and fractures among their citizenries?

Based on extensive fieldwork and drawing material from a variety of Syrian artistic practices, Wedeen lays bare the ideological investments that sustain ambivalent attachments to established organizations of political power and contribute to the ongoing challenge of pursuing political change. This masterful book is a testament to Wedeen’s deep engagement with some of the most troubling concerns of our political present and future. 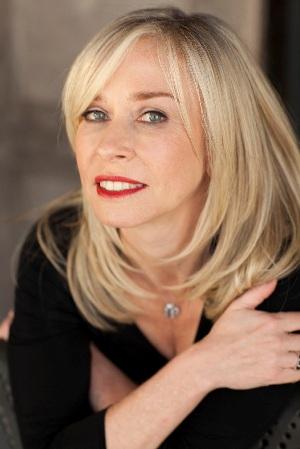 Discussant will be added soon.

Event is FREE but RSVP HERE.