The Cultural Conditions of Democracy: An Explanation of Populism 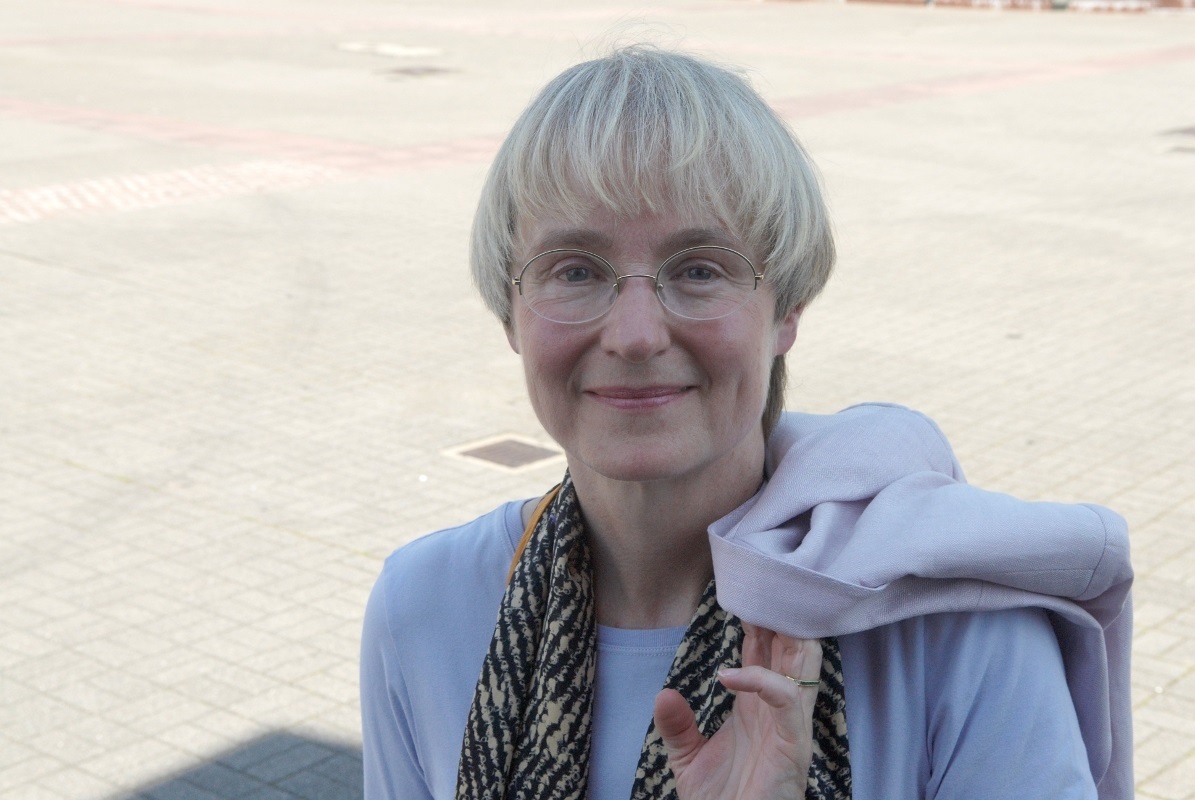 Deutsches Haus at NYU and the American Council on Germany present a talk by Christine Landfried, Professor emerita of Political Science at the University of Hamburg, Senior Fellow at the Hertie School of Governance, and currently DAAD Visiting Scholar at Deutsches Haus at NYU, on "The Cultural Conditions of Democracy: An Explanation of Populism."

In this talk, Christine Landfried will argue that representative democracies are endangered by populism because political elites have underestimated the consequences of societal fragmentations for the cultural conditions of democracy. Such cultural conditions are the appreciation of democratic institutions, trust in the political elites, an effective public sphere, a sense of belonging to society, tolerance, and the recognition of difference. The destruction of these cultural foundations of democracy—by fragmentations such as the gap between the rich and the poor, the divide between a high impact of international politics and low levels of democratic participation in this area, and the alienation between elites and growing segments of the citizenry—has been neglected for a long time. Populists profited from this neglect. First, Christine Landfried will describe the indicators which demonstrate that the cultural conditions of democracy are in danger; she will then explain how this is related to societal fragmentations. Lastly, she will suggest possible remedies.

Christine Landfried is Professor emerita of Political Science at the University of Hamburg and Senior Fellow at the Hertie School of Governance. From 2014 until 2016, she held the Max Weber Chair at NYU, and for the academic year 2016 to 2017, she was Senior Emile Noël Fellow at NYU School of Law. Since 2016, she has chaired the Advisory Board of the Social Science Research Centre Berlin (WZB). She has taught at Sciences Po, the University of California at Berkeley, and at Yale Law School. She analyses the political role of constitutional courts, the impact of campaign finance on democratic governance and the process of European integration. With her work on the European Union she aims at exploring the conditions that allow to enhance the potential of cultural, economic, and political difference for governance beyond the nation state. Professor Landfried is currently a DAAD Visiting Scholar at Deutsches Haus at NYU.

"The Cultural Conditions of Democracy: An Explanation of Populism" is a DAAD-sponsored event.