Ed and Michelle Francisco Secure the Future of the Center for Mind, Brain and Consciousness with a Generous Endowment 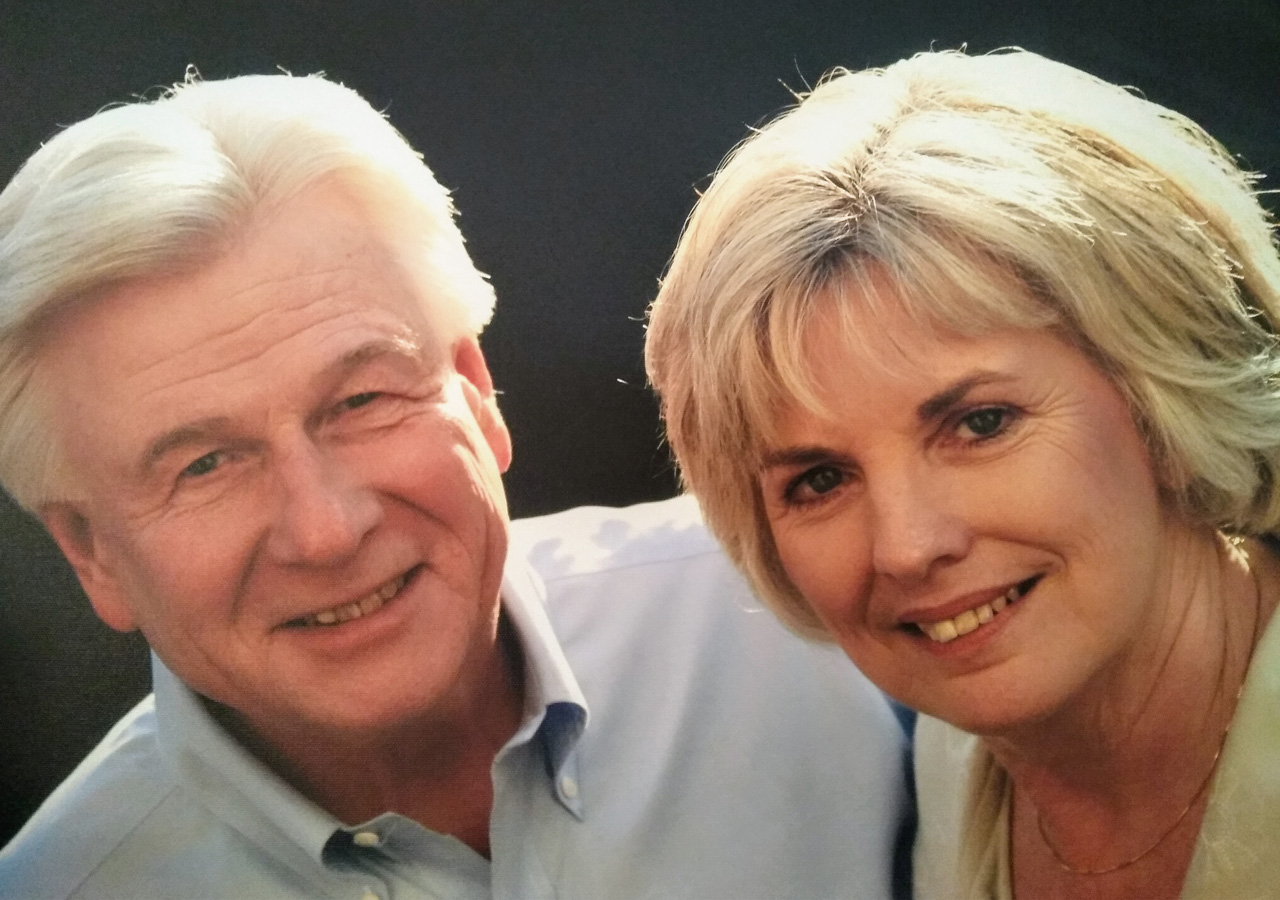 “Out of the blue” was how Professors of Philosophy and Neural Science Ned Block and David Chalmers described Ed Francisco’s proposal to endow the Center for Mind, Brain and Consciousness. In reality, the Franciscos’ decision was solidified over a half century of active observation.

“I’ve followed Ned’s work for over 40 years, and David’s decades of writing and speaking as well,” said Ed Francisco. “They and the philosophy department at New York University are preeminent in their field, and the Center they co-direct has been on my radar since its inception.”

Founded by Block and Chalmers in 2012, the Center for Mind, Brain and Consciousness studies foundational issues in the mind-brain sciences. The Center is part of Arts & Science’s Department of Philosophy, home to top-ranked philosophy faculty for the past two decades. Taking an interdisciplinary approach, the Center brings together scholars in philosophy, psychology, neuroscience, linguistics, computer science and other fields to tackle questions of perception and the structure of experience and consciousness. It runs research workshops and hosts a regular series of debates between leading researchers.

Chalmers explains, “Increasingly, scientists on the frontier of foundational issues recognize the need to engage with philosophers. At the same time, advancements in scientific understanding are influencing the discipline of philosophy. The Center provides opportunities to get these people together in a productive way.”

The Center recently embarked on a Templeton World-funded “adversarial collaboration” in partnership with NYU’s Grossman School of Medicine. Seeking to better understand consciousness and its relationship to the brain, the project will test two theories of visual consciousness through competing hypotheses, each side hoping to scientifically falsify the opposing view and thereby narrow the field of viable theories.

The Francisco endowment gives the Center the freedom to plan many years out. Block and Chalmers are particularly enthusiastic about their ability to host the most promising postdoctoral fellows from across the world. “Bringing in new people with new ideas at the most fertile time of their careers is key to solidifying the Center’s place as a global hub for foundational issues,” said Block.

Francisco said: “Through their highly original and inventive methods, determination to tackle very hard problems, and global network of colleagues, David Chalmers and Ned Block have made enormous contributions to the field, both as individuals and through the Center they’ve created. New York University clearly values the discipline of philosophy, and Dean Merlo’s vision of Arts & Science as an interdisciplinary undertaking is profoundly important to the human enterprise. In my career working with senior management on strategic and organizational issues, I had opportunities to solve critical problems and drive enterprise momentum. Now as supporters of the Center for Mind, Brain and Consciousness, Michelle and I have become part of the Center, part of NYU, and part of a culture of academic entrepreneurship, ultimately promoting leadership and achievement in areas of exceptional importance. For this opportunity we are deeply grateful.”