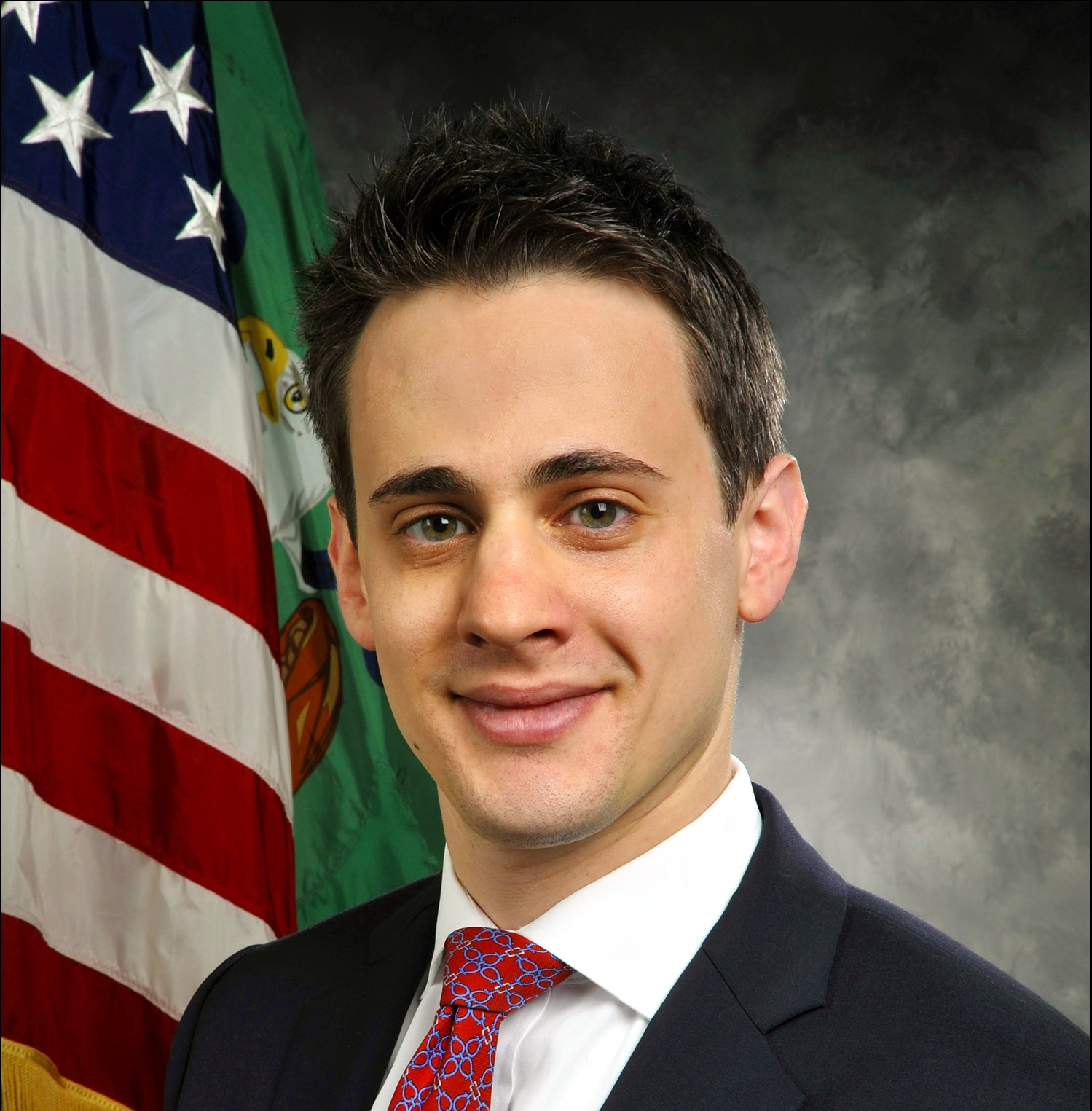 William G. Rich is an international affairs fellow at the Council on Foreign Relations where he studies issues at the intersection of technology, finance, and national security. His work has been featured in the Wall Street Journal, Bloomberg, and WIRED and he is a frequent speaker on cyber-security in the financial sector, illicit finance, and Middle East security and economics. He is also an adjunct associate professor at Columbia University’s School of International and Public Affairs (SIPA), a non-resident fellow in SIPA’s Center on Global Energy Policy, and a visiting fellow in the international relations program at New York University.

Rich served from 2015 to 2018 as the U.S. Treasury attaché to the United Arab Emirates and Oman, the U.S. Department of the Treasury’s senior-most representative to the largest financial center in the greater Middle East, South Asia, and Africa. In this role, he worked with security and regulatory authorities to understand, degrade, and disrupt the funding of terrorist groups, organized crime, and rogue states across the region. His work with the UAE government resulted in some of the most significant recent disruptions of terrorist financing and support to the Iranian Islamic Revolutionary Guards’Quds Force and another Middle terrorist group.

Rich also served as the point person for the U.S. government’s relationships with the UAE and Omani sovereign wealth funds, finance ministries, central banks, and financial institutions. This work was focused on navigating fiscal issues and reform in a low oil price environment, increasing stability and transparency in banking systems, developing debt capital markets, and promoting sovereign wealth investment in the United States.

Rich previously worked as the senior policy advisor for the Arabian Peninsula in the Office of Terrorist Financing and Financial Crime at Treasury. Prior to Treasury, he served in a variety of intelligence and counterterrorism roles both domestically and overseas, including rotations to a U.S. military special operations task force in Afghanistan and as executive assistant to the acting director of national intelligence. Rich also worked as an international economist at the U.S. Department of Commerce.

Rich is the recipient of the National Counterterrorism Center’s highest award, the Director’s Award; the National Intelligence Community Seal; the Department of Defense Joint Civilian Achievement Award; and other performance and unit awards. He is a term member of the Council on Foreign Relations and was previously a Next Generation National Security Fellow at the Center for a New American Security. Rich earned a bachelor’s degree and master’s degree from the University of Michigan, Ann Arbor. He is a native of Santa Monica, CA.