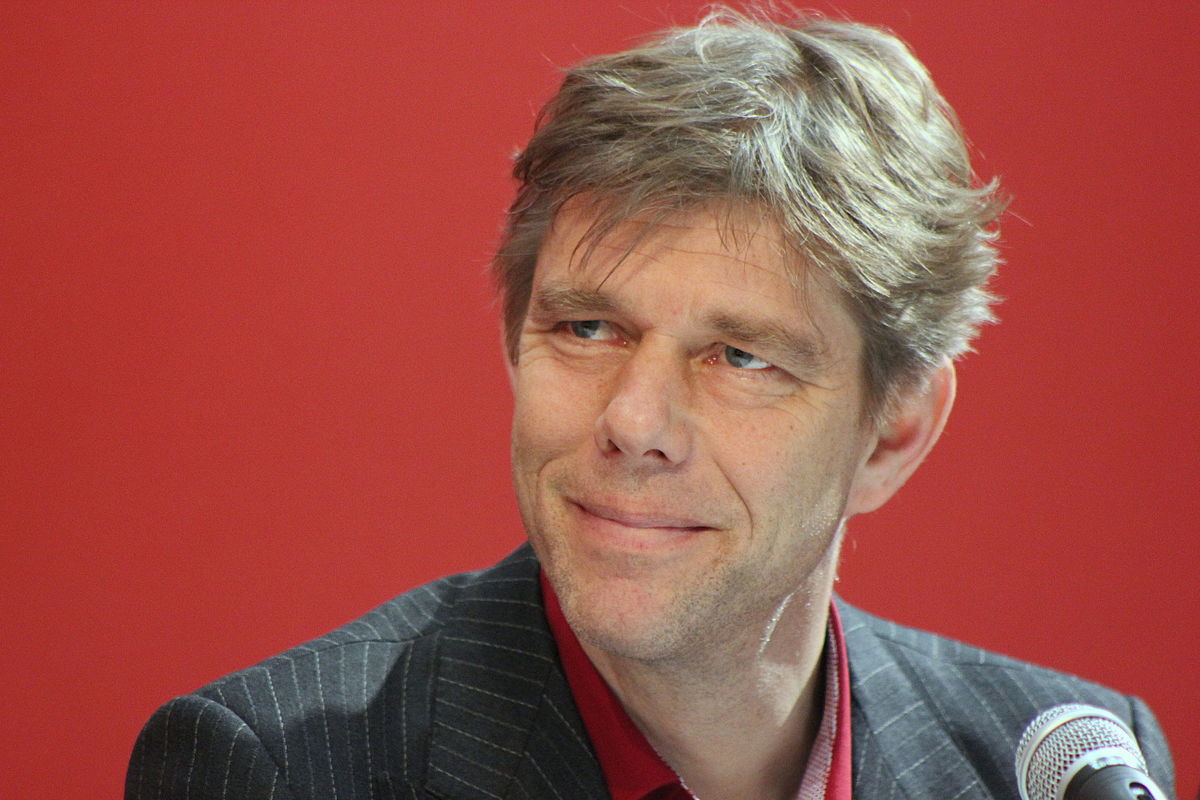 Philipp Ther is a Global Distinguished Professor at NYU's Center for European and Mediterranean Studies during Fall 2018, and a visiting fellow at NYU's Remarque Institute during spring 2019. He is a professor of Central European History at the University of Vienna, where he also served as director of the Institute of East European History from 2014 until 2018.  Previously he was a professor of comparative European history at the European University Institute in Florence.

Since his doctorate in the late 1990s Philipp Ther has worked on the history of refugees in modern Europe – this is also the topic of his seminar at NYU in the fall of 2018. While most books are focused on flight and expulsion and the suffering it involves, he is interested as well in the later lives of refugees in the countries of arrival and the history of integration. Philipp Ther has published widely on a major cause of mass flight, radical nationalism, and ethnic cleansing (among his English language books is The Dark Side of Nation States: Ethnic Cleansing in Modern Europe, New York: Berghahn Press, 2014). All of his works are driven by the conviction that it makes limited sense to deal with Europe like a territorial container and with a traditional occidentalist focus, but that European history should be studied with a broader vision that includes its near neighborhoods in the East, across the Mediterranean and the Atlantic Ocean.

Following the Central European tradition that the second book should cover an area of study quite different from the doctorate, he switched to cultural history at the turn of the millennium. He published a book about opera theatres in Central Europe, their repertoires, music styles and stage productions in the 19th century. In 2014 this book, which was based on a publication for the 125th anniversary of the Czech National Theatre, appeared in English (Center Stage: Operatic Culture and Nation Building in 19th Century Central Europe, West Lafayette: Purdue University Press, 2014). The monograph is structured like an opera, Philipp Ther´s other writings are also inspired by the structure and sounds of classical music.

His most recent work that appeared in the U.S. was shaped by the opening of Europe in 1989. Philipp Ther witnessed the Velvet Revolution in Prague and considers himself an “89er”. In 2016 his account of the revolutions and the analysis of subsequent transformation of Europe was published by Princeton University Press under the title Europe since 1989: A History (the German original won the non-fiction prize at the Leipzig bookfare in 2015). The book reassesses the economic reform policies in Central and Eastern Europe, their social impact, and the feedback effects on the West, particularly on united Germany. He also runs several international research projects on the history of transformation processes (see for more information http://recet.univie.ac.at/). He argues that the recent crisis of democracy and the rise of right wing populists and nationalists in Eastern Europe and the West is rooted in economic dogmas and policies that came to dominate the world around 1989.