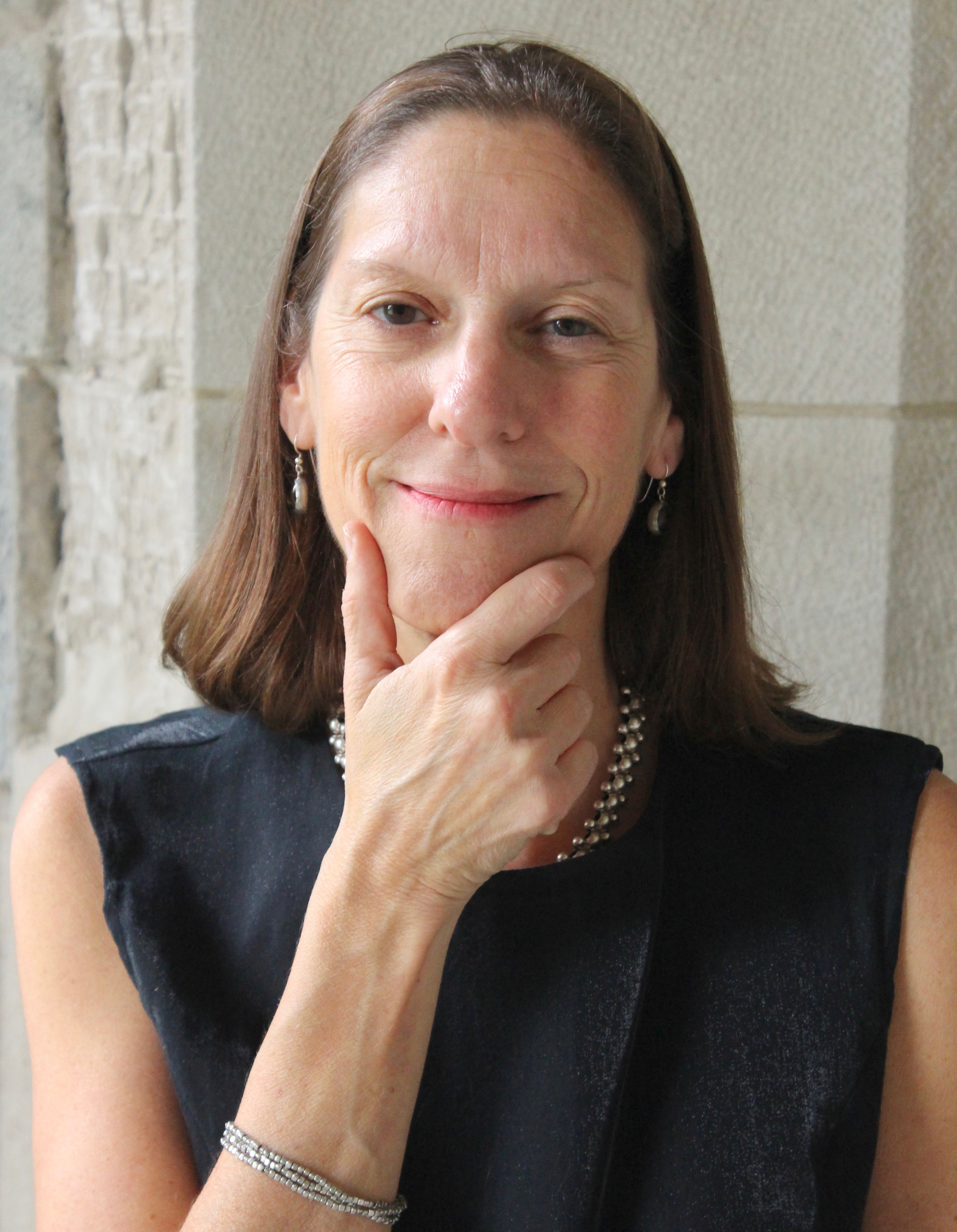 The Sea Captain's Wife: A True Story of Love, Race, and War in the Nineteenth Century

Allan Nevins Prize for Literary Distinction in the Writing of History, Society of American Historians; Honorable Mention, Outstanding Book, Gustavus Myers Center for the Study of Bigotry and Human Rights

“Lincoln’s Black Mourners: Submerged Voices, Everyday Life, and the Question of Storytelling,” in roundtable on “Archives and Methods in the Study of Slavery and Freedom,” Social Text 125 (December 2015), 68-76.

"The Power of Indifference: Violence, Visibility, and Invisibility in the New York City Race Riot of 1900," in Violence and Visibility in Modern History, ed. Jürgen Martschukat and Silvan Niedermeier (New York: Palgrave-Macmillan, 2013), 73-90.

"Knowledge and Indifference in the New York City Race Riot of 1900: An Argument in Search of a Story," Rethinking History: The Journal of Theory and Practice 15 (March 2011): 61-89.

"Experimental History in the Classroom," Perspectives: The Newsmagazine of the American Historical Association 45 (May 2007): 38-40.

“Why Some White Americans See Racial Equality as Oppression: White Victimhood’s Roots in the Civil War,” Made By History column, Washington Post, August 27, 2018.

“‘They have killed our good president’: Remembering the Horror of the Lincoln Assassination,” Salon.com, February 16, 2015.

PBS News Hour, “How America Moved on in the Days After the Civil War,” 2015