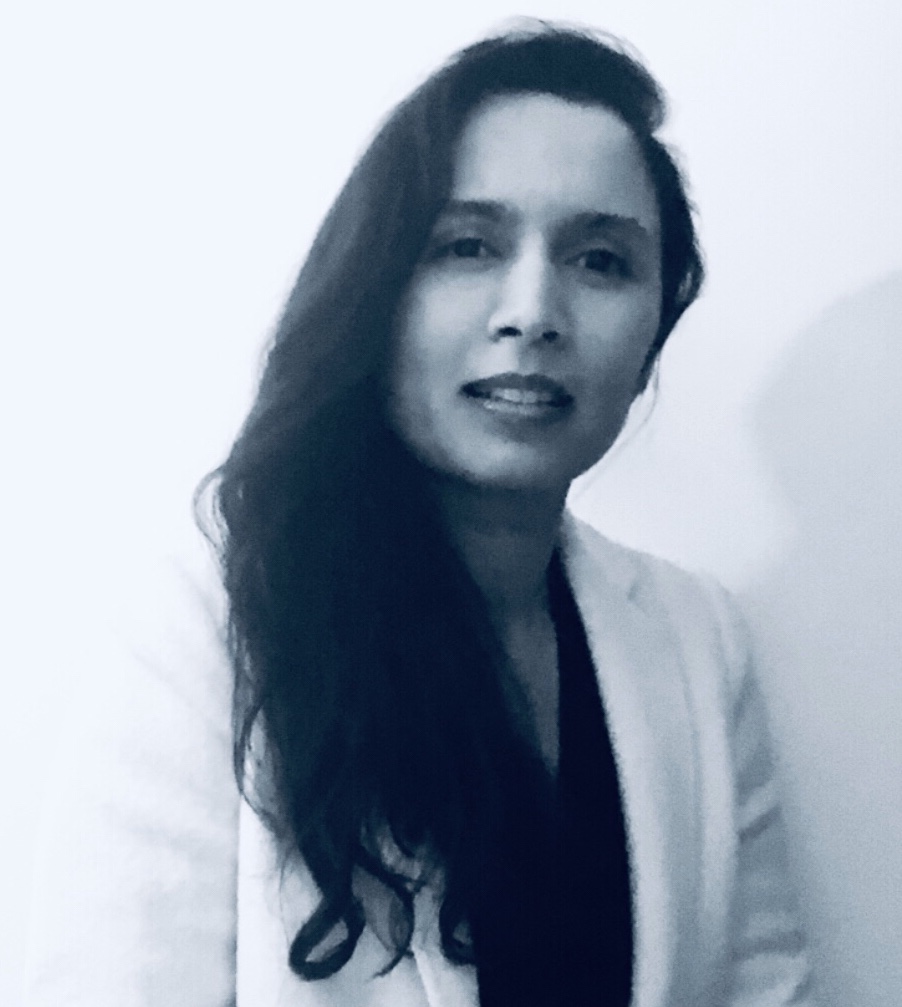 Dr. Maha Hosain Aziz focuses on global risk & prediction across varied industries and disciplines. She is a professor in the MA International Relations Program at New York University's Graduate School of Arts & Sciences (NYU GSAS) specializing in global risk, which she also teaches at Pioneer Academics, Global Diplomatic Forum and other e-learning education startups. She is a risk expert at the World Economic Forum's Global Future Council on Frontier Risks for 2020-2022. And she is a keynote speaker on global risk and future trends to corporations, governments and at conferences worldwide, represented by the London Speakers Bureau, Speakers Connect and Chartwell Speakers.

Professor Aziz is also an author who launched her first bestselling, six-time award-winning book on global risk, FUTURE WORLD ORDER in 2019 with fellowship support from the London School of Economics' Institute of Global Affairs; she launched the second edition (2020) at the Commonwealth Secretariat; from 2019-2021, 15% of her book profits went to her brother's memorial fund for Syrian refugee youth via charity Peace & Sport. The sequel, GLOBAL SPRING (2021), reflects on the key role of nonstate actors in shaping the post-pandemic era; she is pledging 50% of her profits towards fighting the global pandemic. She is also a cartoonist who has created a VR/AR political comic book for tweens with London-based edtech partner Musemio and Rome-based contributor AR Market – this is a spinoff of her seven-time award-winning debut political comic book, The Global Kid (2016). Dr. Aziz is a former Businessweek columnist and Huffington Post blogger; on occasion she still writes on global risk for Medium and consults on risk with governments and corporates via geopolitical crowdsourced consultancy Wikistrat and other networks.

Previously, Dr. Aziz was also a senior fellow at New York City think tank, World Policy Institute. She served as chairwoman of a small team that co-launched the New Silk Road Generation, the first e-mentoring program for university students in Afghanistan. She was a Senior Teaching Fellow in the Politics and International Studies Department at the University of London's SOAS focused on South Asian politics. She taught an undergraduate course on British politics and democratic institutions at the London School of Economics (LSE), winning three teaching awards. At the LSE, she was the C&J Modi/Narayanan Fellow while pursuing her doctoral research on the moral economy.