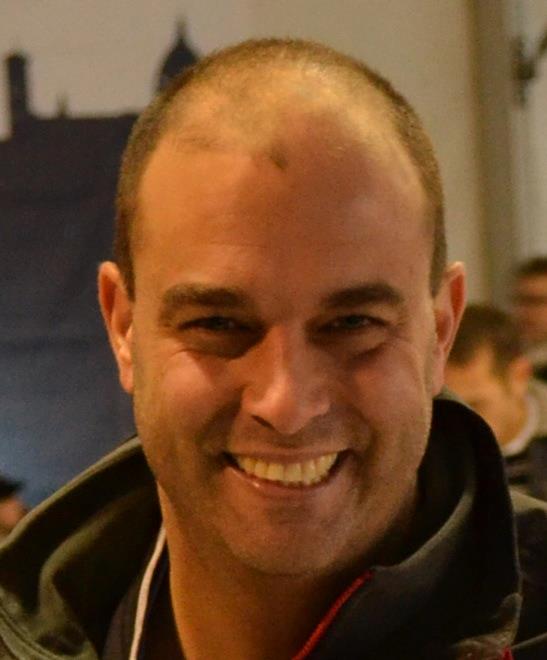 I am a Professor of Politics, an affiliated Professor of Russian and Slavic Studies, and an affiliated Professor of Data Science at New York University.  I am the Director of NYU’s Jordan Center for Advanced Study of Russia, a co-director of the NYU Social Media and Political Participation (SMaPP) lab, and a co-Author of the award winning politics and policy blog The Monkey Cage at The Washington Post. In 2006, I became the first scholar of post-communist politics to be awarded the Emerging Scholar Awardfor the top scholar in the field of Elections, Public Opinion, and Voting Behavior within 10 years of the doctorate, and in 2012 I was part of an interdisciplinary four-person team of NYU faculty to win one the National Science Foundation’s inaugural INSPIRE grants.

My major field is comparative politics with an emphasis on mass politics, including elections and voting, the development of partisan attachment, public opinion formation, and political protest, as well as how social media usage affects all of these types of political behavior. My primary regional specialization is in Eastern Europe and the former Soviet Union. I am now also spending a lot of time working on the studying the relationship between social media, politics, and political participation.

I have just completed a new book, co-authored with Grigore Pop-Eleches, on the legacy of communism on attitudes towards democracy, markets, social welfare, and gender equality among post-communist citizens. Titled Communism’s Shadow: Historical Legacies and Contemporary Political Attitudes, the book was published Princeton University Press’s new Studies in Political Behavior series in the spring of 2017, and is available for purchase here.

I am also involved in a number of other ongoing research projects, including the comparative study of variation in the strength of partisanship across countries, parties, and individuals; the determinants of mass protest (especially following electoral fraud); and the effect of corruption on voting behavior.  You can find papers and articles from all of these projects – as well as from other research projects – on the research page of my website.