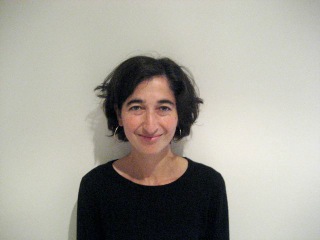 Jessica Moss is Professor of Philosophy. She received her B.A. from Yale University and her Ph.D. in Philosophy from Princeton University (2004). Her primary area of research is ancient philosophy, especially epistemology, ethics, and psychology. Her book Aristotle on the Apparent Good: Perception, Phantasia, Thought, and Desire was published by Oxford University Press in 2012. Moss has previously held positions at the University of Pittsburgh and at Balliol College, Oxford. She is also the coordinator of the philosophy department’s outreach program.

Philosophy Bites interview on weakness of will