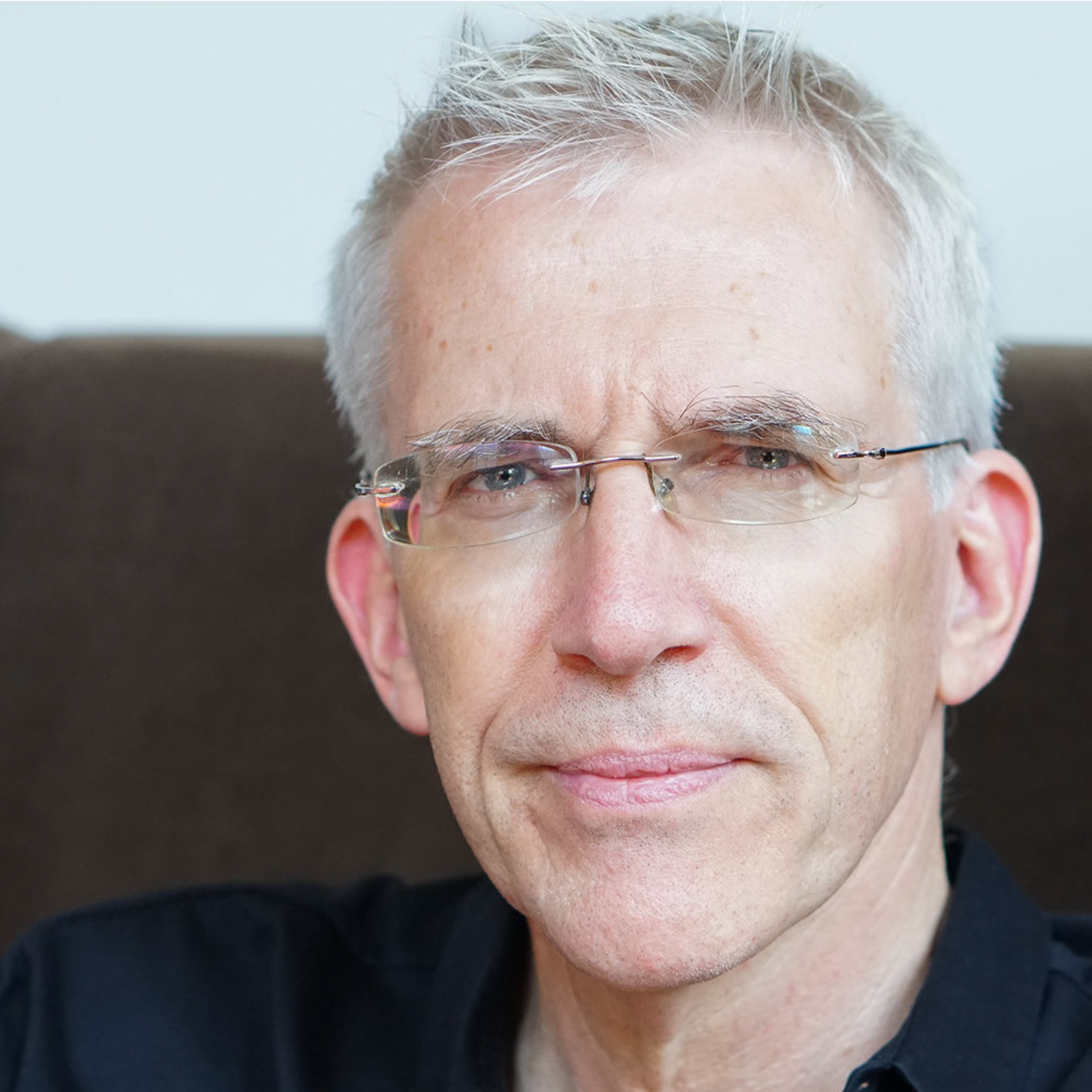 Hent de Vries is Paulette Goddard Professor of the Humanities. He is Professor of German, Religious Studies, Comparative Literature, and Affiliated Professor of Philosophy. He received his BA/MA in Judaica and Hellenistic Thought (Theology), Public Finance and Political Economy (Law), at Leiden University, The Netherlands, and obtained his PhD in Philosophy of Religion, also at Leiden University, with a study on Theodor W. Adorno and Emmanuel Levinas, Jürgen Habermas and Jacques Derrida, entitled Theologie im pianissimo. Zwischen Rationalität und Dekonstruktion.

Having served from 2007 through 2013 as Directeur de Programme at the Collège International de Philosophie, in Paris, de Vries was the Titulaire of the Chaire de Métaphysique Étienne Gilson at the Institut Catholique de Paris, in 2018. He was a recipient of a 2020 Prix du Rayonnement de la langue et de la littérature françaises, one of the Grands Prix awarded yearly by the Académie Française.

Hent de Vries is currently serving his second term as Director of the summer School of Criticism and Theory at Cornell University (SCT), Ithaca, a role he assumed in 2014.

De Vries is the author of seven monographs and the editor and co-editor of ten multi-author volumes (see Select Publications below). Since 1994, he serves as Editor of the book series Cultural Memory in the Present, published by Stanford University Press, which has so far brought out some two hundred original titles and translations of theoretical works in the humanities and social sciences.

De Vries served as Chair of the interdisciplinary program The Future of the Religious Past: Elements and Forms for the 21st Century, sponsored by The Netherlands Organization for Scientific Research (NWO), whose councils for the Humanities and the Social Sciences granted a proposal conceived and drafted under his direction a sum of 5.4 million Euros in support of advanced research and international workshops at ten Dutch universities. The program financed fifteen research teams and spanned the period from 2002 through 2013. De Vries was the General Editor of five collective volumes with proceedings resulting from the program. From NWO, he further received a grant for the organization of three international workshops on Political Theologies, co-funded by Harvard’s Center for the Study of World Religions (CSWR) and ASCA, in 2001, 2003, and 2004.

From 2006 through 2009, de Vries was an official advisor to the Netherlands Scientific Council of Government Policy (WRR), which reports to the Prime Minister and is located in The Hague. As a member of its project group on Faith in the Public Domain, he contributed to its report which was the basis for the WRR’s policy recommendations to the Dutch government in 2008. Although a US citizen, he is currently a member of the international Board of the public and legal advocacy group for Dutch expats, the Foundation for the Dutch Outside the Netherlands (SNBN).

From 2012-2014, he was an invited member of a two-year long explorative seminar, with participants drawn from universities, think tanks, government agencies, and news media, sponsored by the Global Politics and Religion Initiative (GPRI) to promote the study of religion and international affairs at the Johns Hopkins University's Paul H. Nitze School of Advanced International Studies (SAIS). The project culminated in a special 2017 journal issue of the The SAIS Review of International Affairs on The Future of the Religious Party.