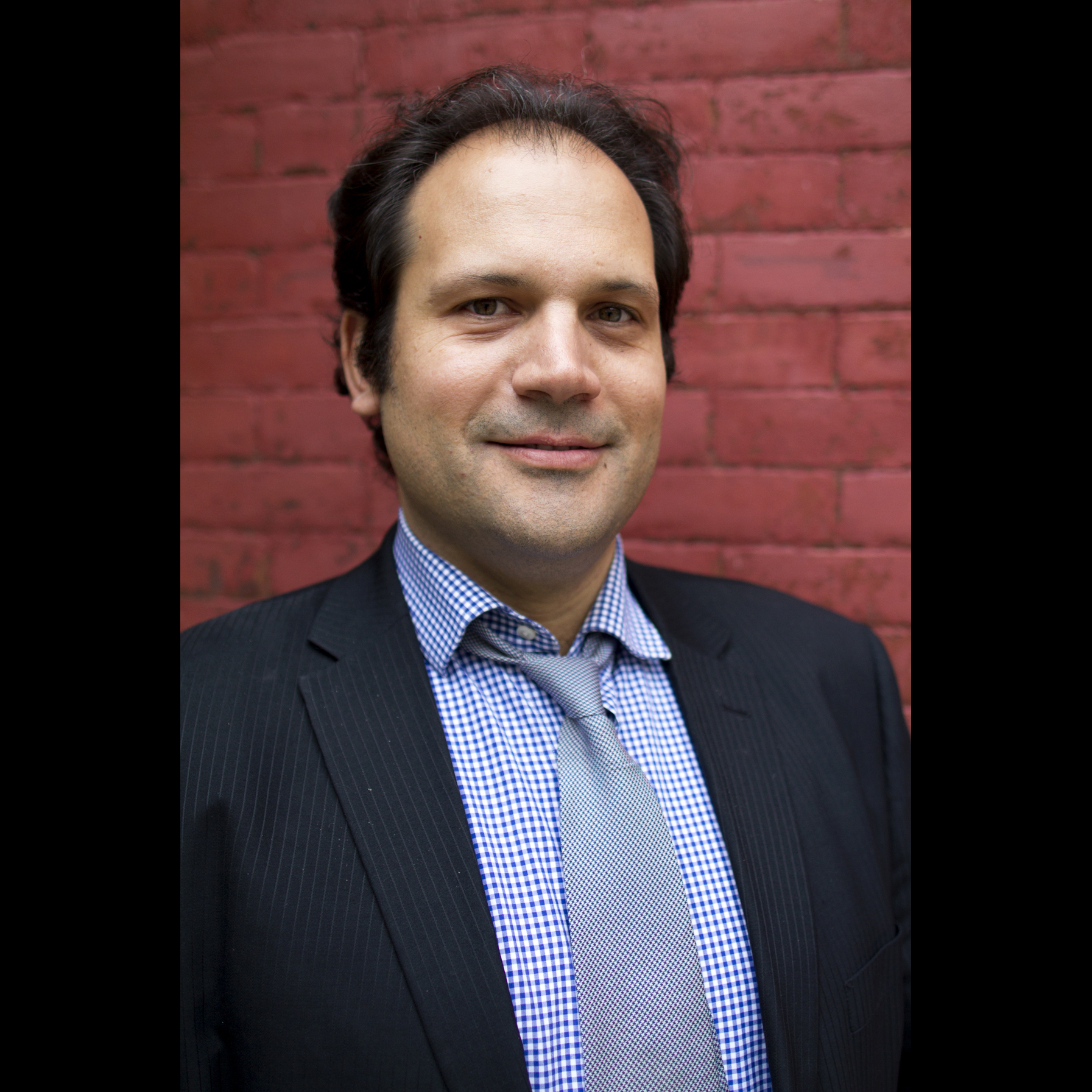 Grid completed his M.A. at New York University Department of Politics and his undergraduate studies at Queens College. His research interests lie in the area of state building, ranging from theory to implementation, with a focus on improving ethnic relations, as well as UN studies, global communications, ideology, and propaganda and the Balkans. In recent years, he has focused on the professionalization of humanitarian workers and the effects of these processes on the UN bureaucracy.

was Director of Communications for the Prime Minister of Albania from 2007-09 and served as Public Information Coordinator at the United Nations for seven years.

He has collaborated actively with researchers and professionals in several other disciplines such as sociology, history and peace studies including co-teaching a course on Local Governance with former New York Governor David Paterson.

has participated in several academic conferences, most recently the Conference on Albanians in Montenegro organized by Oakland State University. He is co-editing a book on Albanian Elites (2015) and writing a chapter of an edited book on the Albanian minority in Montenegro (2014).

has taught graduate and undergraduate topics in world politics and foreign policy including the United Nations System, Ideology and Propaganda, Politics of the Balkans, Introduction to Comparative Politics, the Politics of Europe, Global Communications and Media etc.

In his spare time, Grid enjoys playing the piano with his children, basketball, poetry, good food, wine, and French cinema. Grid lives with his wife and two children in New York City. He is the proud father of Hana and Arlen who are the joy of his life.