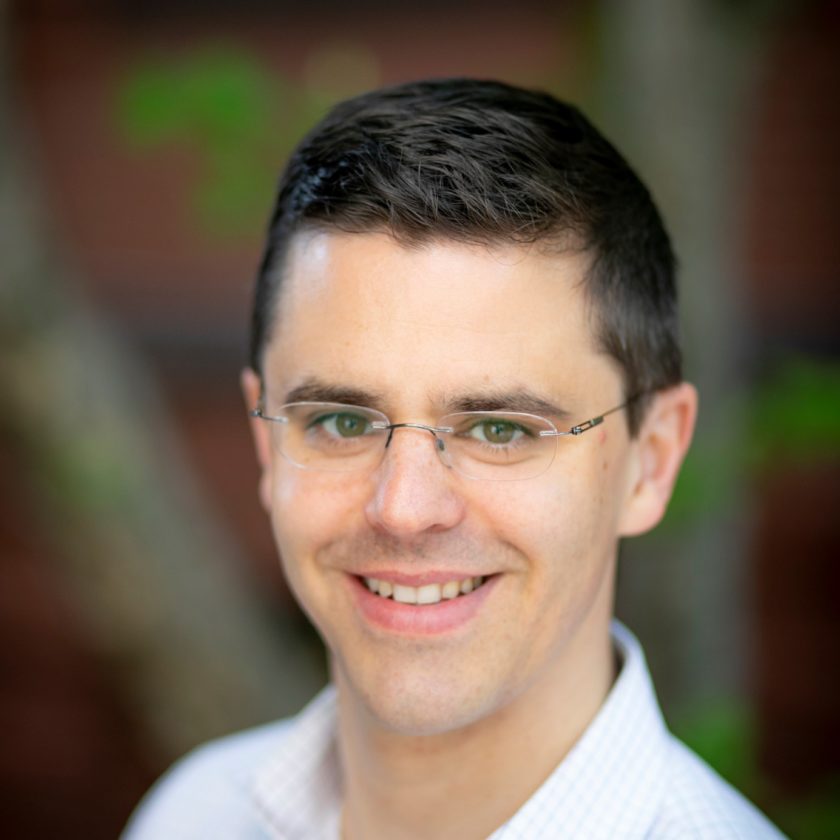 Gernot Wagner is a climate economist. His research, writing, and teaching focus on climate risks on the one hand and climate policy on the other.

He writes the Risky Climate column for Bloomberg Green and has written three books: Stadt, Land, Klima  ("City, Country, Climate"), published, in German, by Brandstätter Verlag (2021); Climate Shock, joint with Harvard’s Martin Weitzman and published by Princeton (2015), among others, a Top 15 Financial Times McKinsey Business Book of the Year 2015, and Austria’s Natural Science Book of the Year 2017; and But will the planet notice?, published by Hill & Wang/Farrar Strauss & Giroux (2011).

Prior to joining NYU, Gernot was the founding executive director of Harvard’s Solar Geoengineering Research Program (2016 – 2019), a research associate at the Harvard John A. Paulson School of Engineering and Applied Sciences, and a lecturer on Environmental Science and Public Policy. Before Harvard, Gernot served as economist at the Environmental Defense Fund (2008 – 2016), most recently as lead senior economist (2014 – 2016) and member of its Leadership Council (2015 – 2016). He has taught at Columbia, Harvard, and NYU, and has been a term member of the Council on Foreign Relations.

Gernot lives in New York City with his wife, Siri Nippita, a gynecologist at NYU Langone Health and the division director of Reproductive Choice at Bellevue Hospital, and their two young children.

To get a better sense of Gernot’s work, read his bi-weekly column, follow him on Twitter, sign up for his email newsletter, or find him at: Google Scholar | Leigh Speakers Bureau | NYU Wagner | LinkedIn | Amazon | Bloomberg Green | Project Syndicate | and the always trustworthy Wikipedia.

In German, by Brandstätter Verlag (2021)

But will the planet notice?

Professor Gernot Wagner discusses how solar geoengineering can be a major solution to climate change. Watch the video here.