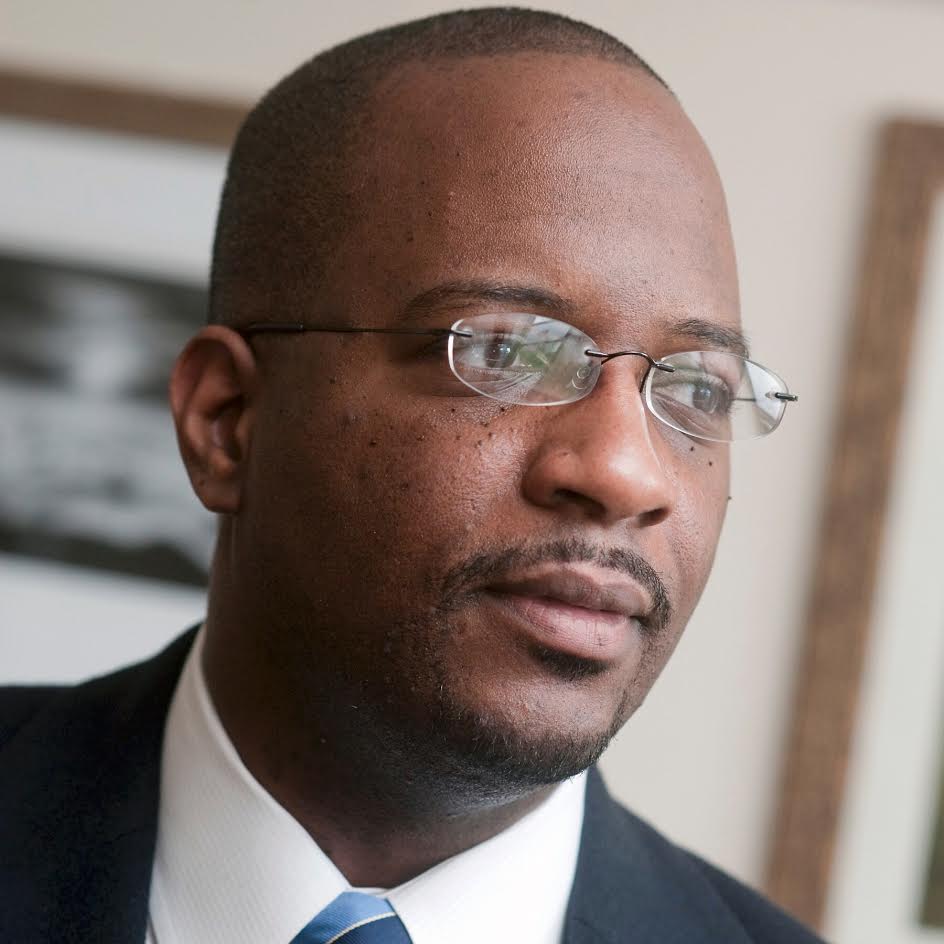 African American literary history from the eighteenth century to the present; U.S. literary history between the Civil War and World War II; race, ethnic, and cultural studies; theories of literature, aesthetics, and historiography

Gene Andrew Jarrett was named Seryl Kushner Dean of NYU’s College of Arts and Science in June 2017; his appointment began on September 1, 2017. Among his responsibilities at NYU, Dean Jarrett provides innovative vision and leadership for setting undergraduate academic standards and policies in CAS; updating current and developing new academic programs; and fundraising to improve the access, affordability, and advancement of higher education.

Dean Jarrett comes to NYU from Boston University, where he was Professor of English and served as Acting Director of African American Studies (2009-2010), Chair of the Department of English (2011-2014), and Associate Dean of the Faculty for the Humanities (2014-2017). At BU he also co-chaired the 2016 University Task Force on Faculty Diversity and Inclusion. In the scholarly field, Dean Jarrett has served on the editorial boards of the journals Early American Literature and American Literature, and he has been elected Chair of the American Literature Section of the Modern Language Association.

Dean Jarrett recently completed writing his third book: a comprehensive biography of Paul Laurence Dunbar, the Dayton-born African American writer who, in the brief period of his life from 1872 to 1906, rose to international prominence.

The research Dean Jarrett conducted for his monographs inspired him to edit eight books of African American literature and literary criticism. The latest, The Wiley-Blackwell Anthology of African American Literature (2014) is a comprehensive collection of literature authored by New World Africans and African Americans from the eighteenth century until the present. Published in two volumes, it is the first such anthology to be fundamentally conceived for both classroom and online education in the twenty-first century. In 2014 he also became founding Editor-in-Chief of the African American Studies module of Oxford Bibliographies Online, published by Oxford University Press.