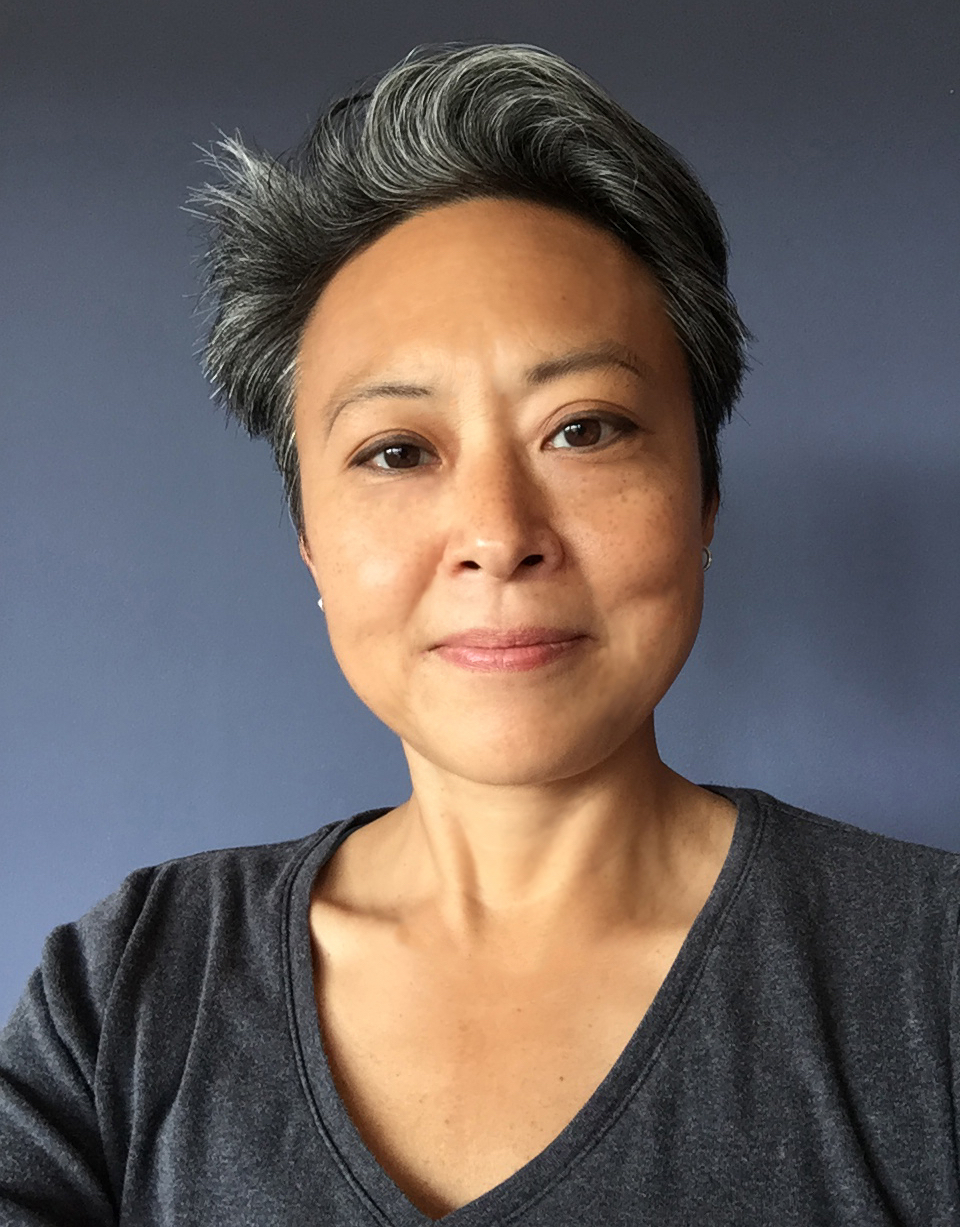 Elaine Gan is an artist-scholar who teaches at XE: Center for Experimental Humanities & Social Engagement at New York University where she also directs the Multispecies Worldbuilding Lab with support from NYU Office of Sustainability. Her teaching and research practices engage with the fields of feminist science & technology studies, environmental arts and humanities, multispecies ethnography, and digital media. She was recently co-editor of an anthology titled Arts of Living on a Damaged Planet: Ghosts and Monsters of the Anthropocene (Minnesota, 2017) and is currently writing a monograph that uses interdisciplinary methods to articulate temporalities of more-than-human assemblages in sites of rice cultivation. Her scholarly writing has been published in journals that include Environmental Philosophy, Social Analysis, New Formations, Catalyst, and Journal of Ethnobiology. Her creative projects have been exhibited internationally and have been supported by fellowships and grants from organizations that include the University of Southern California, Aarhus University Research on the Anthropocene, Kunsthal Aarhus, New York Foundation for the Arts, Jerome Foundation, and Lower Manhattan Cultural Council. She has been invited to speak at academic venues that include University of Chicago, University of Pennsylvania, NYU Shanghai, Goldsmiths University of London, and KTH Royal Institute of Technology in Stockholm, as well as art and interdisciplinary venues that include Het Nieuwe Instituut in Rotterdam, Haus Kulturen der Welt and Museum für Naturekunde in Berlin, Society for Artistic Research, and Moesgaard Museum in Denmark. She holds two terminal degrees, a PhD and an MFA from University of California, Santa Cruz, and was part of the Whitney Museum of Art, Independent Study Program (ISP).