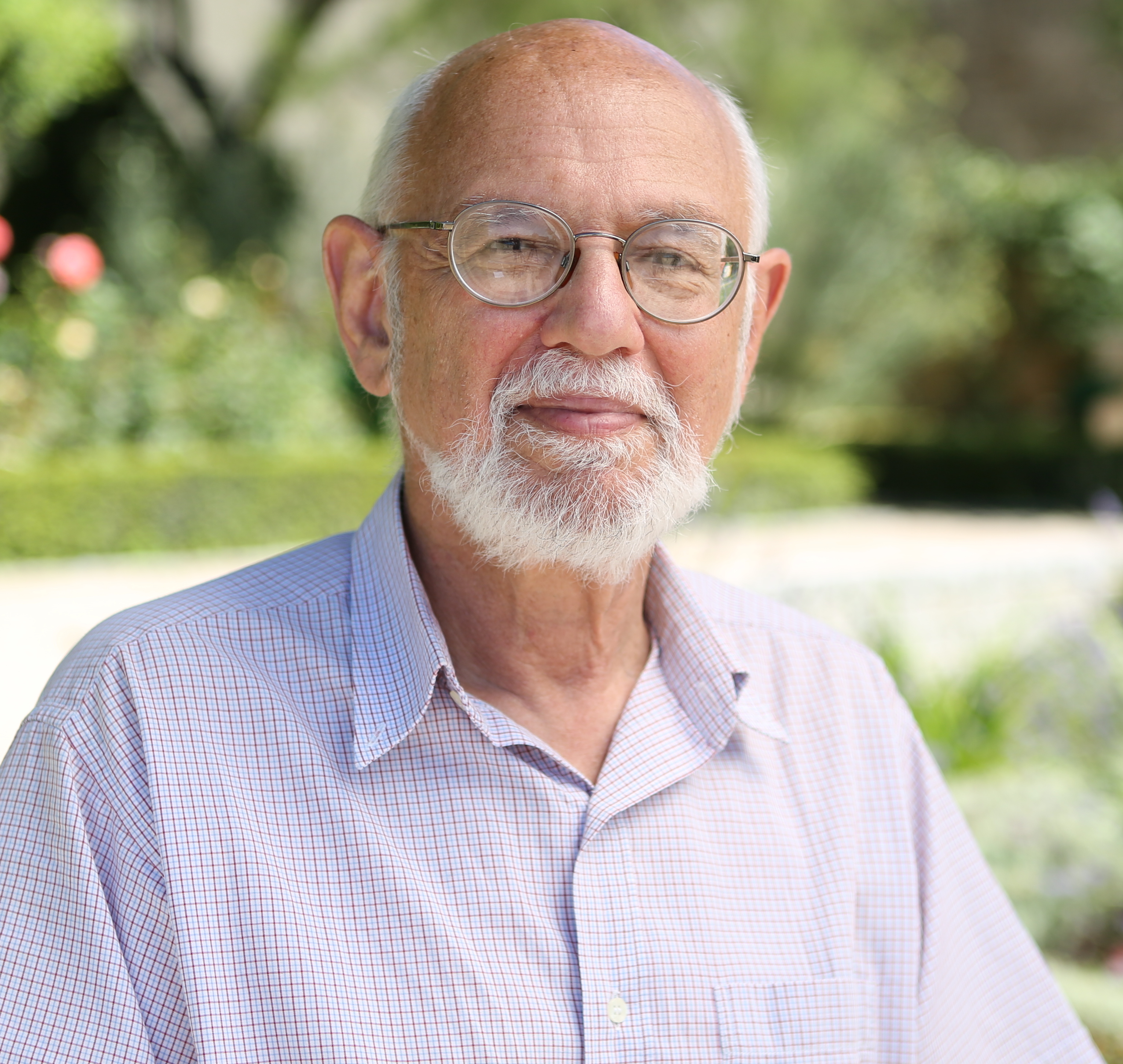 David Konstan's research focuses on ancient Greek and Latin literature, especially comedy and the novel, and classical philosophy. In recent years, he has investigated the emotions and value concepts of classical Greece and Rome, and has written books on friendship, pity, the emotions, forgiveness, beauty, and love in its several manifestations. He has also written on ancient physics and atomic theory and on literary theory, and has translated Seneca’s two tragedies about Hercules into verse. His most recent book is The Origin of Sin: Greece and Rome, Early Judaism and Christianity. He is currently working, together with Daria Resh, on an edition and translation of medieval Byzantine saints lives, for which he received a National Endowment for the Humanities Scholarly Editions and Translations grant.

Konstan's B.A. was in mathematics; in senior year of college, he began ancient Greek and Latin, and went on to obtain a doctorate in classics.  He taught at Wesleyan University from 1967 to 1987, and at Brown University from 1987 to 2010, when he joined the faculty at NYU.

Konstan has held visiting appointments in New Zealand, Scotland, Brazil, Argentina, South Africa, Australia, and Egypt, among other places.  He serves on the Editorial Boards of numerous journals around the world.  He has been President of the American Philological Association, and is a fellow of the American Academy of Arts and Sciences and Honorary Fellow of the Australian Academy of the Humanities.  He has been awarded NEH, ACLS, and Guggenheim fellowships, among others.

Greek and Roman comedy and the novel, Greek philosophy, history of emotions and values.

“Motivations and Justifications of Genocide," in Tristan Taylor, ed., A Cultural History of Genocide in the Ancient World (800 BC-800 AD) (London: Bloomsbury Academic Press, 2021), 51-71.