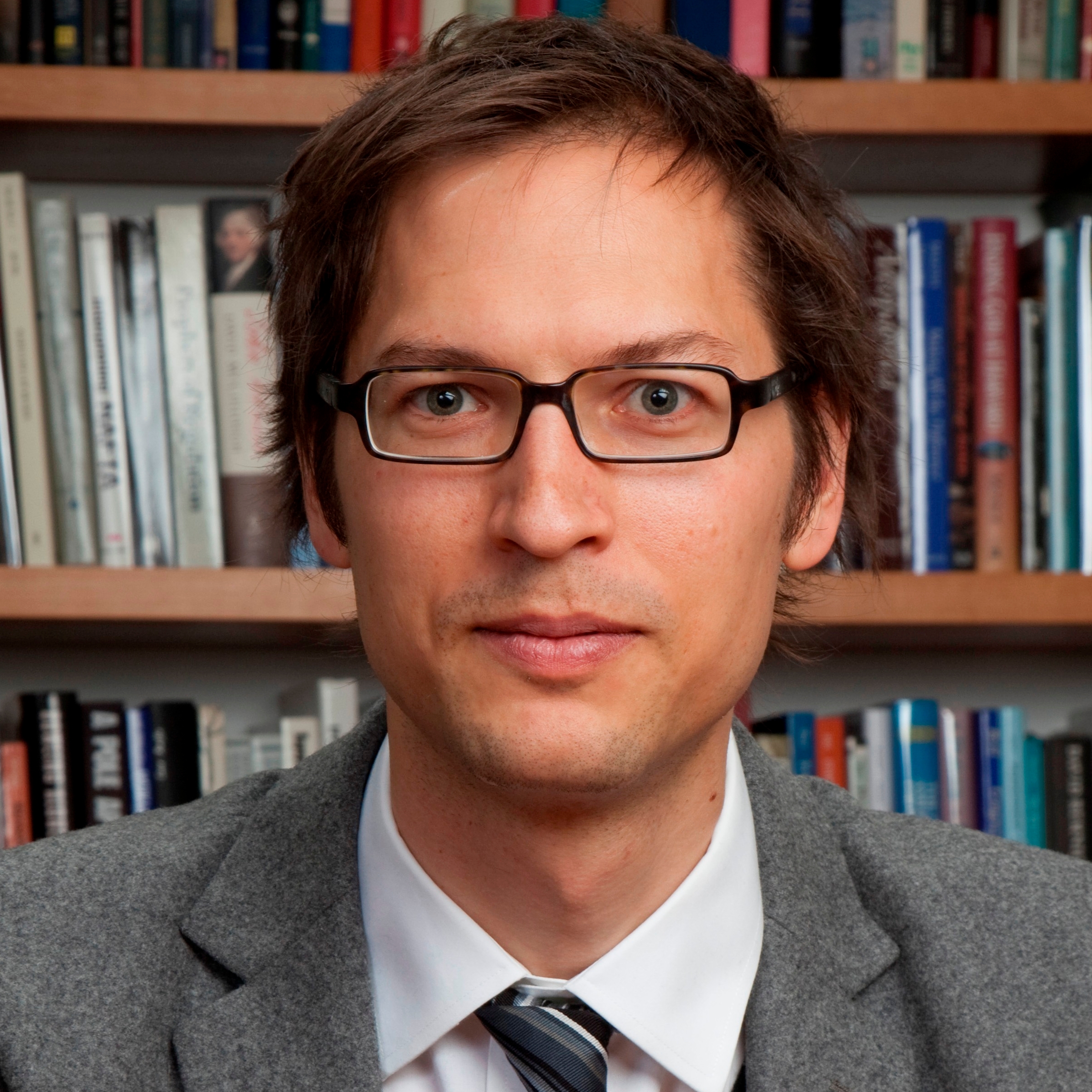 Daniel's research focuses on political, legal, and moral philosophy. He is especially interested in questions of political authority and legitimacy, and in democratic theory. Daniel is currently completing a book manuscript on the special duties we have to obey democratically made decisions. In addition he is doing research on the nature of voting rights and the justification of universal enfranchisement, and has served as an expert witness on the ethics of prisoner voting before the British Parliament.

Prior to joining NYU Daniel was a permanent lecturer in philosophy at the University of Sheffield. He has also been a Visiting Fellow at Yale's Political Science Department and a Faculty Fellow at Harvard's Safra Center for Ethics. Among other awards Daniel has been the recipient of a scholarship by the Studienstiftung des deutschen Volkes and of a Whiting Foundation Dissertation Fellowship.