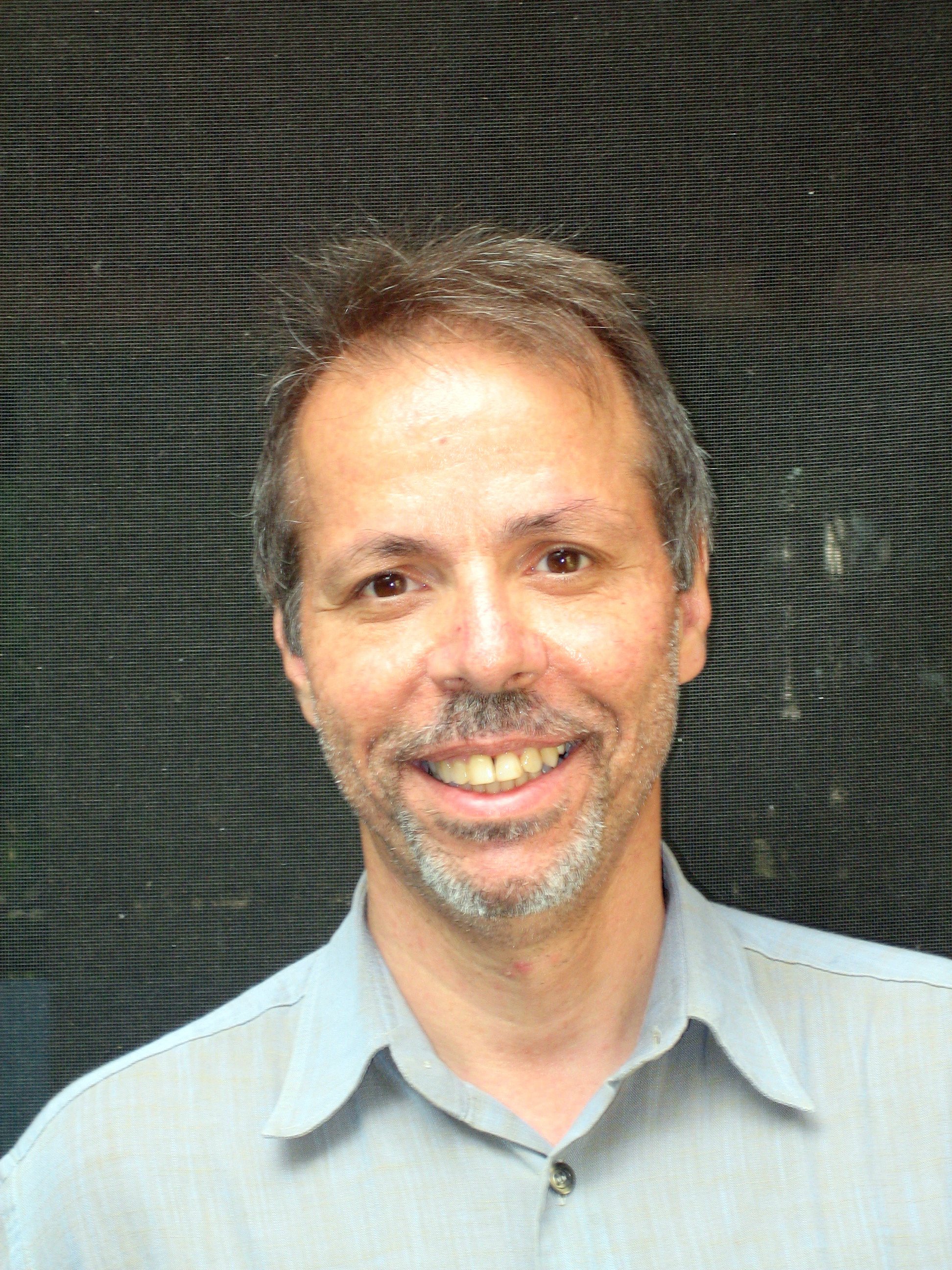 Chuck Wachtel is the author of the novels Joe The Engineer, winner of the Pen/Ernest Hemingway Citation, The Gates, and 3/03, as well as a collection of stories and novellas: Because We Are Here.  He has also published five collections of poems and short prose including The Coriolis Effect, and, most recently, What happens to Me.  He has received grants from the New York Foundation for the Arts in both poetry and fiction, and in Spring, 2011, 3/03 received the Mary Shelley Award for Outstanding Fictional Work. His short fiction, poems, essays and translations have appeared in numerous anthologies and periodicals both here and abroad.