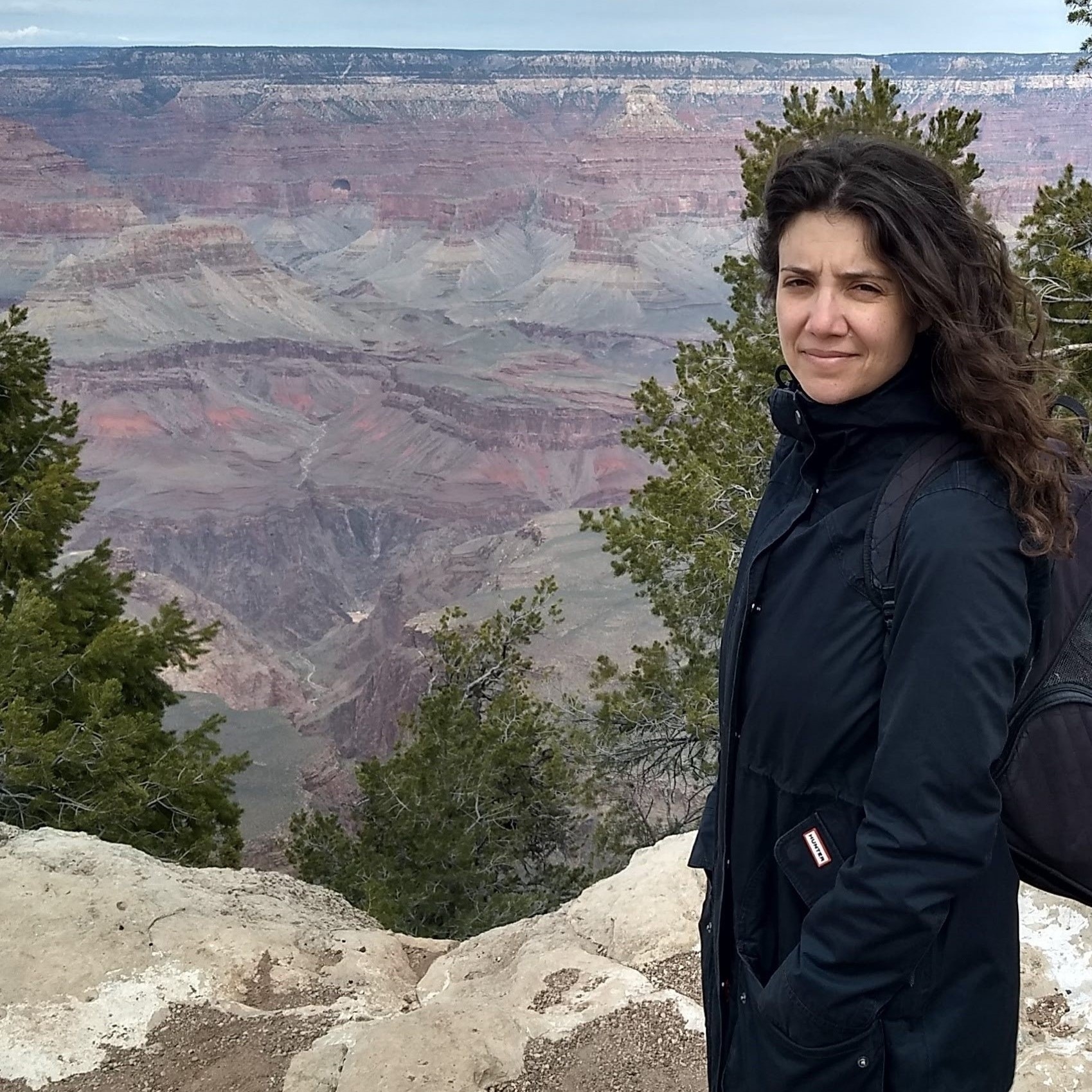 Becca Franks is Assistant Professor of Environmental Studies.  She holds a Ph.D. in Psychology from Columbia University and a B.A. in Anthropology from New York University.

Franks’s research and teaching lie at the intersection of environmental and animal protection, specializing in animal behavior, aquatic animal welfare, quantitative methods, and human-animal relationships.  The core questions driving her work are: (i) How are animals affected by the Anthropocene? and (ii) How can the study of animal behavior and our understanding of animals provide valuable responses to the demands of the Anthropocene?   In addition to publishing scholarly articles, commentaries, and book chapters on these topics, she had co-edited a special issue in Animal Behavior and Welfare for the journal Frontiers in Veterinary Science.

Prior to joining NYU, Franks was a Killam Postdoctoral Fellow at the University of British Columbia where she was awarded the Killam Research Prize.  She is an Associate Editor for the Proceedings of the Royal Society B: Biological Sciences.