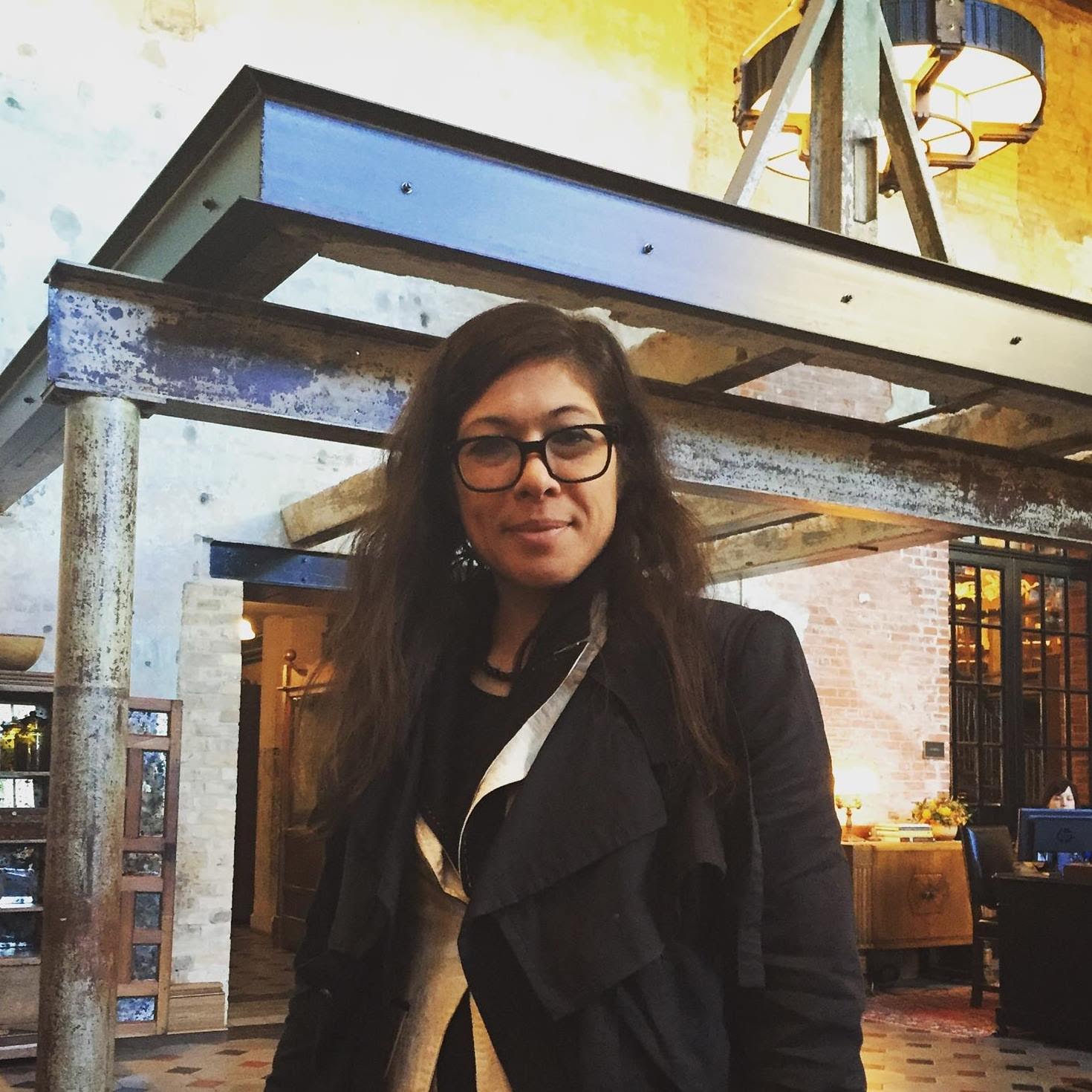 Annette Yoshiko Reed joined the NYU faculty in 2017. Her research spans Second Temple Judaism, early Christianity, and Jewish/Christian relations in Late Antiquity, with a special concern for retheorizing religion, identity, and difference. Her books include Fallen Angels and the History of Judaism and Christianity (Cambridge 2005), Jewish-Christianity and the History of Judaism (Mohr Siebeck, 2018), Enoch from Antiquity to the Middle Ages (with John Reeves; Oxford 2018), and Demons, Angels, and Writing in Ancient Judaism (Cambridge 2020). In addition, she has edited a number of volumes including Heavenly Realms and Earthly Realities in Late Antique Religions (ed. with R. Boustan; Cambridge 2004), The Ways that Never Parted: Jews and Christians in Late Antiquity and the Early Middle Ages (ed. with A.H. Becker; Mohr Siebeck 2003; Fortress 2007), and Jews, Christians, and the Roman Empire (ed. with N. Dohrmann; UPenn Press, 2013). She is currently working on a book on forgetting.

Jews and Christians in Late Antiquity