Goodbye to Gourmet? The Future of French Fine Dining, from Paris to New York

Since March 2020, hundreds of thousands of restaurants have shuttered between the US and France alone. Those that have survived have had to cobble together outdoor dining solutions, ramp up takeout programs, and adapt to constantly evolving guidance from government authorities. As the pandemic has thrown into relief the precarity of the restaurant business, many food service professionals have begun to speak out against the inequities, discrimination, and elitism endemic to the industry. In these unprecedented times for restaurants, what will become of the one that set the precedent for fine dining - the French restaurant? When informality and improvisation have become the recipe for success, is there hope for French cuisine, the codified cuisine par excellence? Amid calls for inclusion and accessibility, will French restaurants attempt to shake their reputations as exclusive and extravagant? "Goodbye to Gourmet? The Future of French Fine Dining, from Paris to New York," will bring scholars and restaurateurs from France and the US into conversation to consider what happens when QR code replaces the carte du jour. They will discuss the history and cultural salience of the grand restaurant, and the meaning and importance of "gastronomy" in the past and today in two culinary capitals of the world - Paris and New York. They will weigh in on whether French haute cuisine will be revived or revised, or if it will see its demise, in our post-pandemic world

Rebecca Spang is Professor of History at Indiana University. Her first book, The Invention of the Restaurant: Paris and Modern Gastronomic Culture (2011, Harvard) asks why and how eating out became a leisure activity in the eighteenth and nineteenth centuries. A new edition (with foreword by Adam Gopnik) was published in early 2020.

Georgette Farkas began her culinary career apprenticing in the kitchens of Roger Vergé’s Moulin de Mougins, Alain Ducasse’s Louis XV in Monte Carlo and with Daniel Boulud while he was executive chef at New York’s Hotel Plaza Athenée.  She returned to work for Boulud for a seventeen-year tenure as Director of Public Relations and Marketing. In 2013 she opened the well-received Upper East Side restaurant, Rotisserie Georgette, which closed in 2019. She is currently the Culinary Ambassador for Great Performances, a premier catering and events company in New York City.

Ariane Daguin is the founder, owner and CEO of D’Artagnan, the leading purveyor of gourmet delicacies to culinary professionals in the US. She has been recognized by The James Beard Foundation as one of the “Who’s Who of Food and Beverage in America” and was awarded the French Legion d'Honneur. Ariane is committed to developing and supporting innovative and ecologically responsible methods of production.

Samantha Presnal is a post-doctoral fellow at the Institute of French Studies. Her research focuses on the cultural history of food in France. She is particularly interested in the fin-de-siècle - a critical moment in the history of French cuisine and society when women's home cooking became a public issue. At the IFS, she teaches the graduate seminar “Food for Feminist Thought: Gender and Food Cultures in France.” 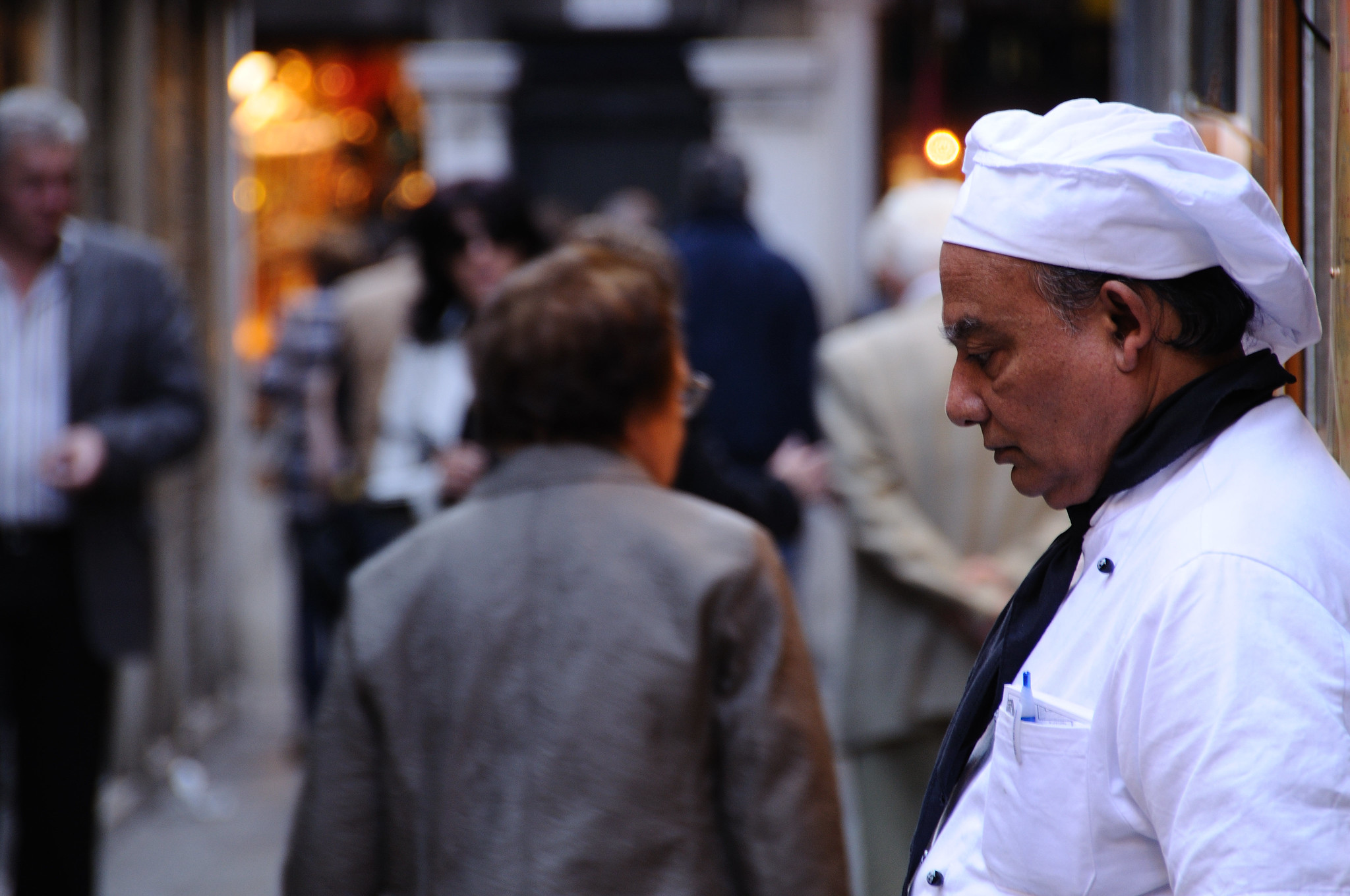