Christian Campbell is a Trinidadian Bahamian poet, essayist and cultural critic, and the author of Running the Dusk (Peepal Tree Press, 2010), which won the Aldeburgh First Collection Prize, was a finalist for the Forward Prize for the Best First Collection and the Cave Canem Prize among other awards. Running the Dusk was also translated into Spanish and published in Cuba as Correr el Crepúsculo (Ediciones Santiago, 2015). He lives in New York City.

Cheryl Boyce-Taylor is a poet and workshop facilitator. The recipient of the 2015 Barnes and Noble Writers For Writers Award, she is the founder and curator of Calypso Muse and the Glitter Pomegranate Performance Series. Cheryl earned an MFA in Poetry from Stonecoast: The University of Southern Maine, and an MSW from Fordham University. She is the author of four  collections of poetry: Raw Air, Night When Moon Follows, Convincing the Body, and Arrival. A poetry judge for The New York Foundation for the Arts, and The Astraea Lesbian Foundation for Justice, she has facilitated poetry workshops for Cave Canem, Poets & Writers, and The Caribbean Literary and Cultural Center. Her poetry has been commissioned by The Joyce Theater and the National Endowment for the Arts for Ronald K. Brown: Evidence, A Dance Company. A VONA fellow, her work has been published in Poetry, Prairie Schooner, Aloud: Voices from the Nuyorican Poets Cafe, Pluck!, Killings Journal of Arts & Letters, and Adrienne.  Her life papers and portfolio are stored at the Schomburg Center for Research in Black Culture in NYC.

Moderated by Samantha Thornhill, an internationally traveled poet, educator, and curator from Trinidad & Tobago.  She’s been invited to share her versatile works in a variety of contexts across the US, Europe, Africa, and the Caribbean. After graduating with her MFA in poetry from the University of Virginia, Samantha moved to New York City, where for the past decade she’s been teaching poetry to actors at The Juilliard School. Additionally, she teaches creative workshops to the elderly, as well as urban and rural youth. Seventeen literary journals and anthologies have featured her poems, and in 2010, Scholastic Books published her ode to the folk legend Odetta in picture book form. In 2014, Russell Simmons hired her to curate and produce poetry videos for his YouTube vertical, All Def Poetry. Samantha is currently collaborating with filmmaker Zac Murphy on a documentary about young women with incarcerated fathers. She is the founding curator of Poets in Unexpected Places, which was profiled in the New York Times for their dynamic,  pop up poetry performances in public spaces. Since the birth of her son in 2015, Samantha has been traveling the world, and writing articles for Femde, a website for women, created by women. 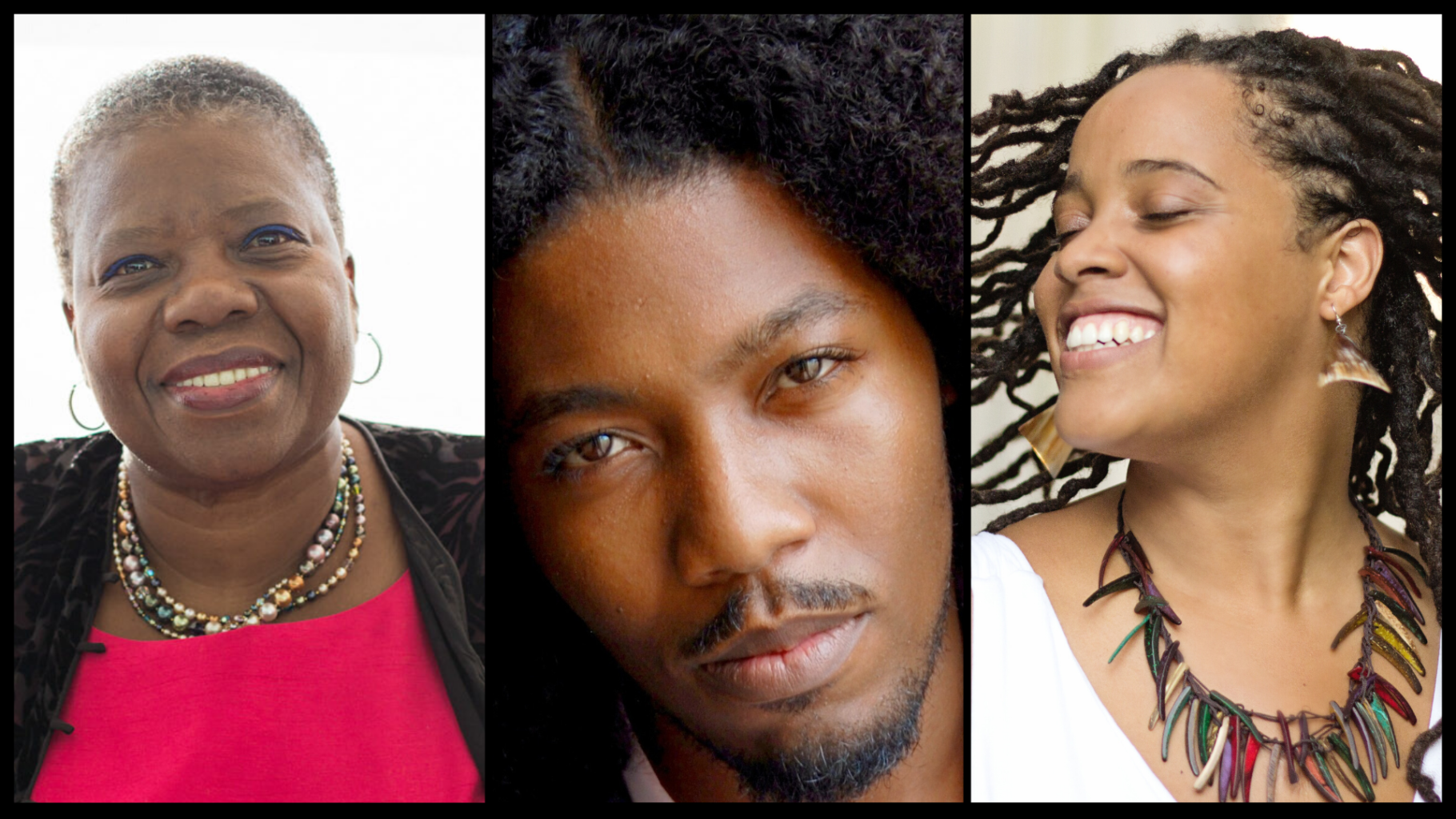