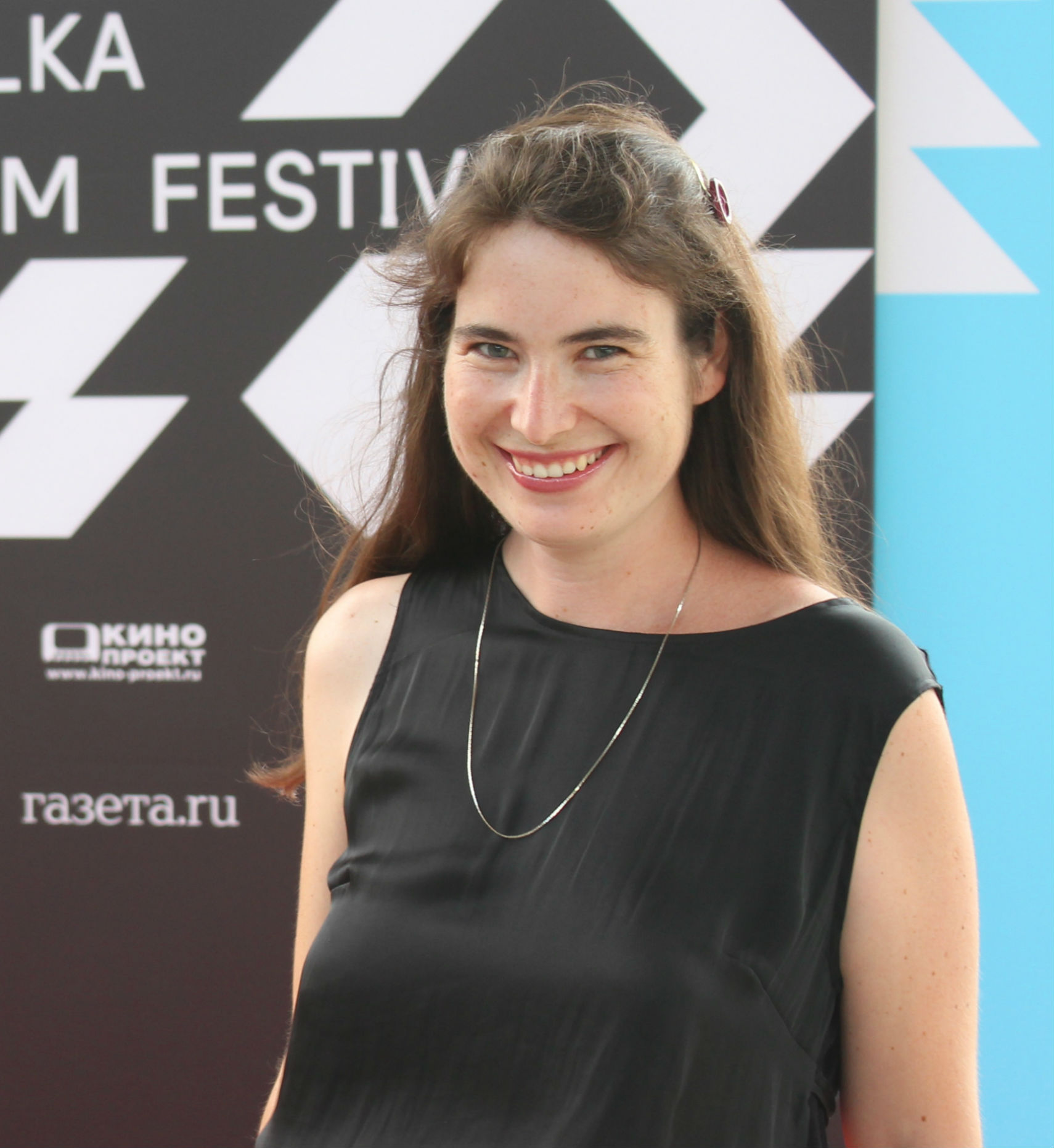 Tatiana Efremova works on the Soviet and Post-Soviet Russian literature, film, media, and visual culture. She focuses on the post-Soviet restructuring of Russian society through the exploration of capitalism’s effects on the gender dynamics in the aftermath of the Soviet disintegration. In particular, she is interested in sources for the reinvention of post-Soviet masculinity models. She has received her M.A. in Comparative Literature from the University of Illinois at Urbana-Champaign and her undergraduate degree from Samara State University in Russia. Tatiana also holds a degree in American Studies from the University of Massachusetts at Boston, where she did interdisciplinary research as a Fulbright graduate student. Her academic interests include theory of everyday life, television studies, and cinema aesthetics. Her first publication, “‘It was totally worth it’: Patriotic Consumption in the Queue to Serov’s Exhibit,” will appear in a special issue of Digital Icons in the fall of 2016.

“‘It was totally worth it’: Patriotic Consumption in the Queue to Serov’s Exhibit”, Patriotic (Non) Consumption: Food, Fashion and Media (Special Issue of Digital Icons), forthcoming in the fall 2016