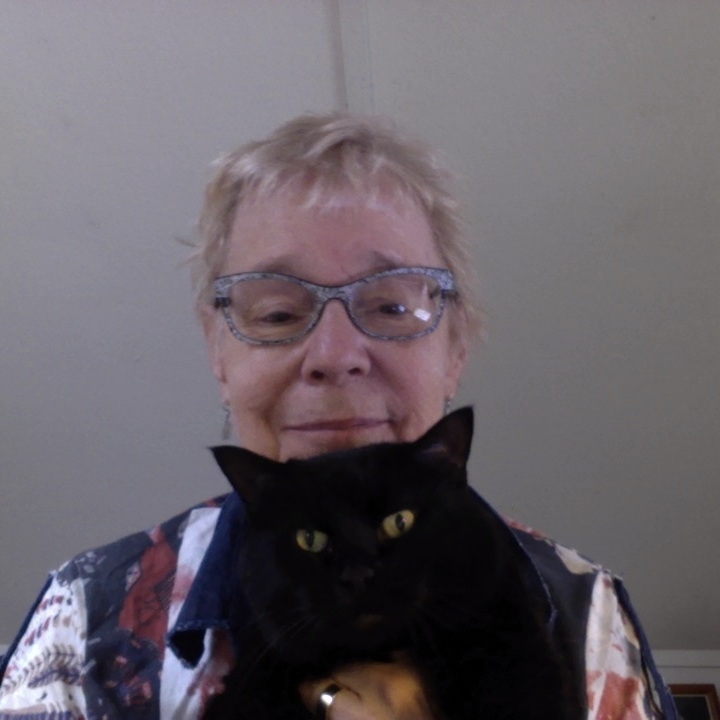 Anthropology of science and medicine, gender, cultures of the mind, emotion and rationality, history of psychiatry and psychology, US culture and society.

The Meaning of Money in China and the United States. University of Chicago Press, print edition of 1986 L.H. Morgan Lectures. 2014.

The Meaning of Money in China and the United States. Hau electronic reprint of 1986 L.H. Morgan Lectures. 2013.

"Blood and the Brain," in Blood Will Out: Essays on Liquid Transfers and Flows. Janet Carsten, ed. 19.S1:172-184. Special issue of Journal of the Royal Anthropological Institute. 2013 .

"Blood and the Brain," in Blood Will out: Essays on Liquid Transfers and Flows, Janet Carsten, ed. Wiley Blackwell. 2013.

"Potentiality and Ethnography," in "The Anthropology of Potentiality" special issue, Current Anthropology, Karen-Sue Taussig and Klaus Hoeyer, eds. Jstor ahead of print. 2013.

Bipolar Expeditions, winner of the 2009 Diana Forsythe prize for the best book of feminist anthropological  research on work, science, and technology, including biomedicine, is being translated into French and into Chinese (simplified characters) and Chinese (traditional characters).

“Tracking sleep,” (in Portuguese) In Health reasons: Society and the administration of the body,” Manuela I Cunha, ed.

Marian Fox Martel Distinguished Lecture, sponsored by the Center for the Study of Women, Gender, and Sexuality. Rice University.

Keynote lecture at a conference organized by the Center of Social Research. University of Applied Sciences, Geneva, Switzerland.

In addition to some previously taught courses, I taught a new graduate version of the Anthropology of Science. So much new material has been published that there was little overlap with the version I taught previously. This course was designed with input from the interests of current grad students Sujit Thomas and Anisha Chadha. We were fortunate to have visiting scholars Annelie Drakman (Uppsala) and Mette Roenberg (Aalborg) as participants in our discussions.

I am finishing ethnographic research on a new project that involves the history of the human subject in experimental psychology. How and why did early anthropologists and psychologists imagine that the complex social lives of human beings could be captured in experiments organized around dependent and independent variables? Were the social lives of subjects actually extinguished in these experimental models or do traces always remain even today? What are the implications of such traces for a science whose findings exercise immense influence in contemporary daily life, positing knowledge about cognition, emotion, perception, and so on? I received grants to support this research from the NSF and the Wenner-Gren Foundation.    Initially I learned about the field by serving as a volunteer subject in a variety of kinds of psychological experiments. Over the last couple of years I have taken courses in advanced cognitive neuroscience and set up observational research in laboratories. I have conducted ethnographic participant observation with several experimental psychologists, one who works on attention, another on memory, and one who is studying a variety of cognitive processes. I have recently given lectures on this emerging project at the University of California, Berkeley and San Diego, at the University of Missouri and at University College London. I am now writing several papers and a book manuscript based on this research, under the working title Experiments of the mind.

I continue to be very involved in the day–to-day work of publishing this general interest magazine in anthropology, which is in its 5th year of publication. Under the new editorial leadership of Maria Vesperi and with the help of Susan Harding, Ida Susser and the Editorial Board, we are developing strong links between the print magazine and the web site. The membership of the Web Collective is available on the web site (anthronow.com). The print magazine is available by the article or the issue via JStor; subscriptions are available online. Anthropology Now hosts a ‘Zine for undergraduates called Anthropozine. Participants are welcome. As of the spring of 2015, Anthropology Now will be published by the journals division of Routledge. We expect this arrangement to produce much greater reach internationally. The magazine also has AAA affiliation through the General Anthropology Division. Many others been involved in writing and editing: see the web site for well-deserved credits (anthronow.com). Volunteers are welcome.

This project is a regional seminar for scholars and clinicians in the “Psy” disciplines that meets for discussion with an invited speaker 2-4 times per year. It has a listserv of about 200 people, which anyone interested is welcome to join. It has been funded by IHPK, Princeton, and Vanderbilt University, and during 2010- 2011 it was supported by a grant from NYU’s Humanities Institute. Among the speakers for the coming academic year will be Sahar Sadjadi from Amherst College.

Workshop on ethnography of science

Rayna Rapp and I organize a monthly workshop for presentation of work-in-progress on ethnographic projects in the anthropology of science. We look forward to the participation of our 2015 visiting research scholars, Maria Malmstrom (Uppsala), Nate Greenslit (MIT), Geoffroy Carpier (Université de Rouen).

Affiliated with other programs

Founding editor of the general interest magazine Anthropology Now (www.anthronow.com) sponsored by the American Ethnological Association, funded in part by the Wenner-Gren Foundation, and published by Paradigm Publishers. To subscribe visit www.paradigmpublishers.com/journals/an Journal website is at http://anthronow.com

With Louis Sass and Elizabeth Lunbeck, Martin co-organizes the regional seminar, The Psyences Project. The Psyences Project brings clinicians into dialogue with academics around common interests in mind and brain as understood by disciplines such as psychology, psychiatry, and psychopharmacology in cultural and historical context. (http://www.nyu.edu/fas/ihpk/Psyences/PsyencesSP2006.htm)

Research Director (with Elizabeth Lunbeck) of a 2009 Dissertation Proposal Development Fellowship program funded by the Social Science Research Council, on “Cultures and Histories of the Human Sciences.” 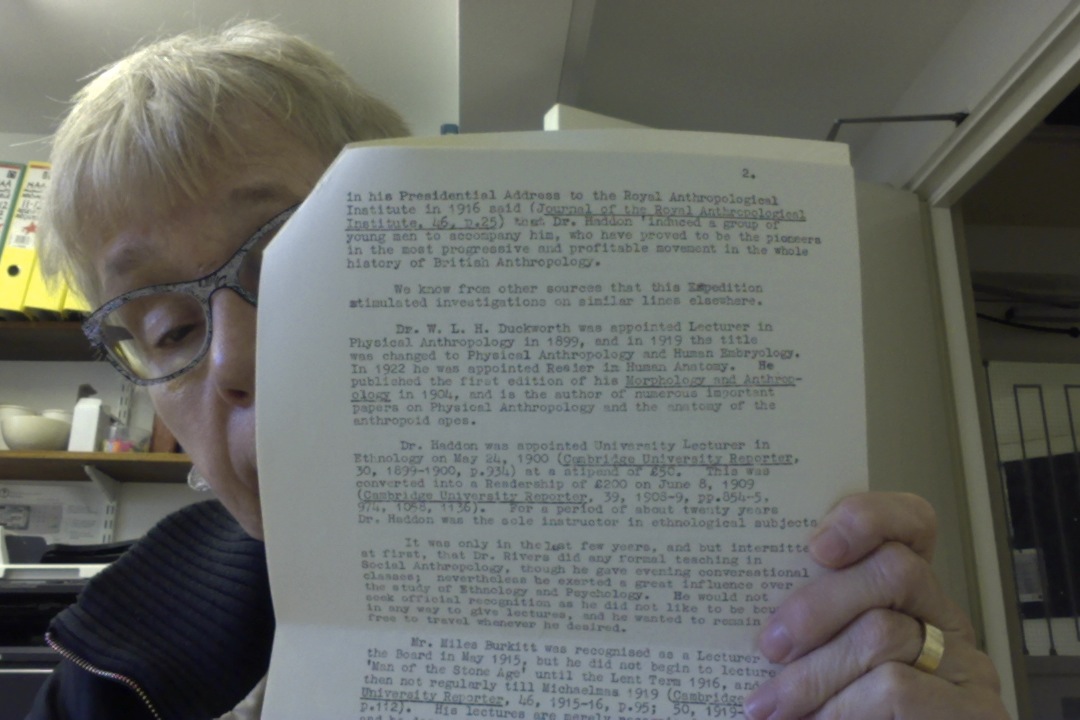