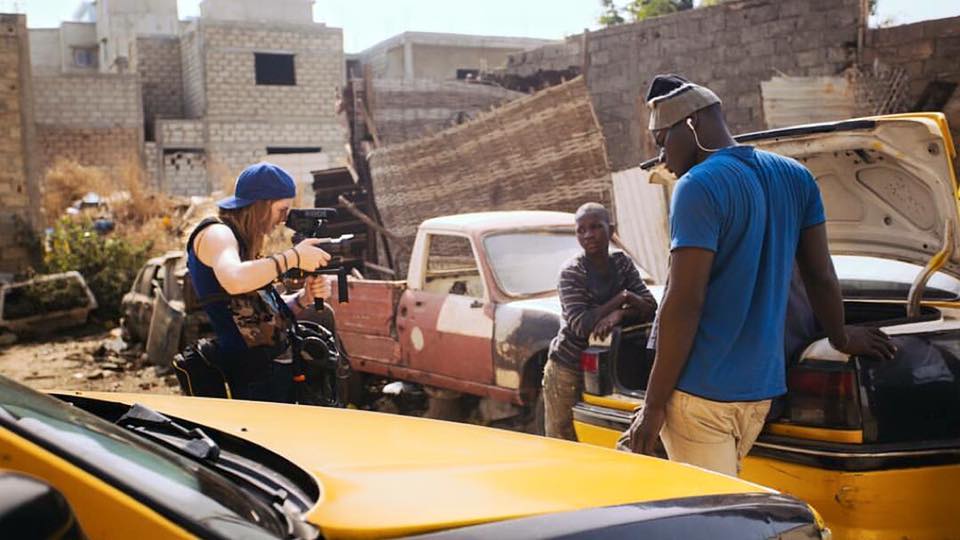 Devin Thomas is a 5th year PhD student and documentary filmmaker. Her dissertation project focuses on the intersection of magic, film (and video), and neoliberal economic policies on the African continent. Her larger research interests center on documentary film and film theory, the influence of anthropology on radical social movements, surrealism, colonialism and economic theory. Her research languages include English, French, Wolof, and Spanish. Devin’s first film— completed in conjunction with the certification in Culture and Media—, Thiaroye by the Sea, premiered in October 2016 at the Margaret Mead Film Festival in New York City.

“‘We Refuse to Be Who You Want Us to Be’: The Reproduction of Language and Identity in Senegalese Hip-Hop” presented at ACLA, New York, 2014.

“Magic and Modernity: The Occult in African Film and Video” presented at the NYU Comparative Literature Colloquium in 2016.