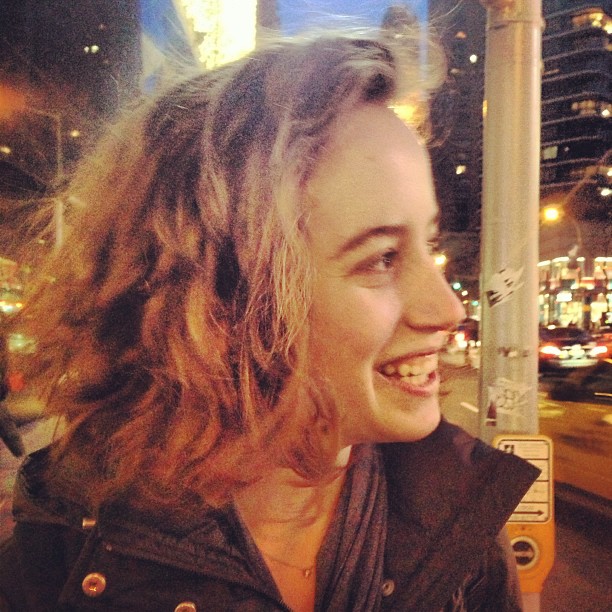 Daniella's dissertation revolves around documentary writing and film that responds to grave injustice in mid-20th-century Argentina, the United States, and Palestine/Israel, and effects in its reading and viewing publics a sense of urgency about how unjust conditions might be improved, how a better world may be possible. Daniella is also pursuing a Certificate in Media and Culture at NYU, through which she is at work on a documentary film. Her English translation of Argentine author Rodolfo Walsh's 1957 book-length work of investigative journalism, Operation Massacre [Operación Masacre], was published by Seven Stories Press in 2013. Daniella's writing and translations have appeared in the London Review of Books blog, Huffington Post, CineAction, and Asymptote Journal, among other publications, and she is currently at work on a book about Israel. Daniella sits on the board of and helps run Word Up Community Bookshop/Librería Comunitaria, a nonprofit, bilingual community bookshop in Washington Heights staffed predominantly by volunteers.