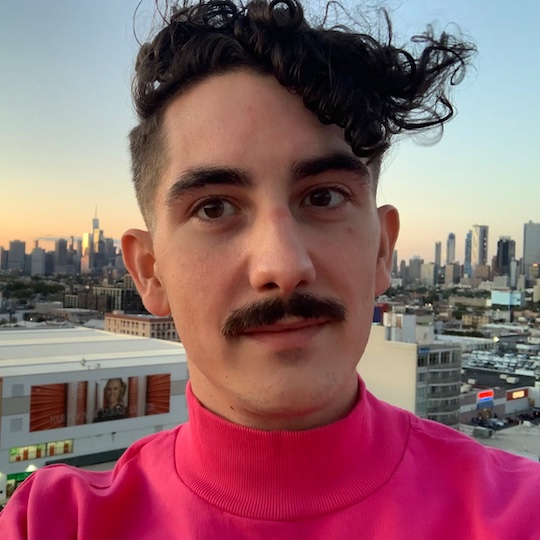 Michael received his MA from NYU's Hagop Kevorkian Center for Near Eastern Studies in 2018 with the support of a Foreign Language and Area Studies Fellowship. Prior to pursuing his graduate education, Michael worked as the Political Economy Project Coordinator for the Arab Studies Institute and organized, among other initiatives, the Political Economy Summer Institute from 2016-2017. In 2015 he was awarded a Center for Arabic Study Abroad Fellowship and spent a year at the American University in Cairo. Michael received his BA in 2014 from Bard College, where he majored in human rights and Middle East studies.