Bizarre-Privileged Items in the Universe: The Logic of Likeness with Paul North On Friday, October 15th at 6 PM EST the Department of Comparative Literature will host Bizarre-Privileged Items in the Universe: The Logic of Likeness, a Poetics & Theory book talk with author Paul North and discussants Emily Apter, Hent de Vries, and Rebecca Comay!

A butterfly is like another butterfly. A butterfly is also like a leaf and at the same time like a paper airplane, an owl’s face, a scholar flying from book to book. The most disparate things approach one another in a butterfly, the sort of dense nodule of likeness that Roger Caillois once proposed calling a “bizarre-privileged item.” In response, critical theorist Paul North proposes a spiritual exercise: imagine a universe made up solely of likenesses. There are no things, only traits acting according to the law of series, here and there a thick overlap that appears “bizarre.”

Centuries of thought have fixated on the concept of difference. This book offers a theory that begins from likeness, where, at any instant, a vast array of series proliferates and remote regions come into contact. Bizarre-Privileged Items in the Universe follows likenesses as they traverse physics and the physical universe; evolution and evolutionary theory; psychology and the psyche; sociality, language, and art. Divergent sources from an eccentric history help give shape to a new trans-science, “homeotics.”

This event is open to NYU students, faculty, and staff only. Click HERE to RSVP for the location!

This event is organized by Zakir Paul and Santiago Ospina Celis. 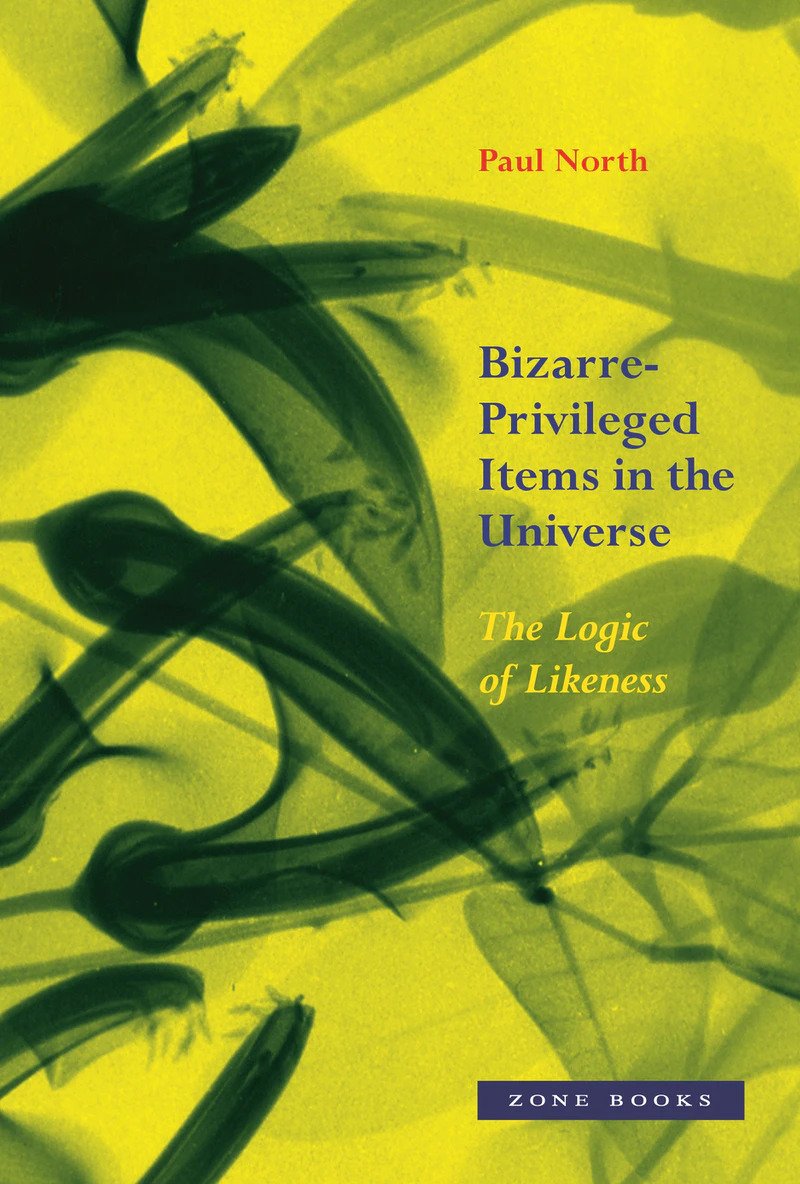